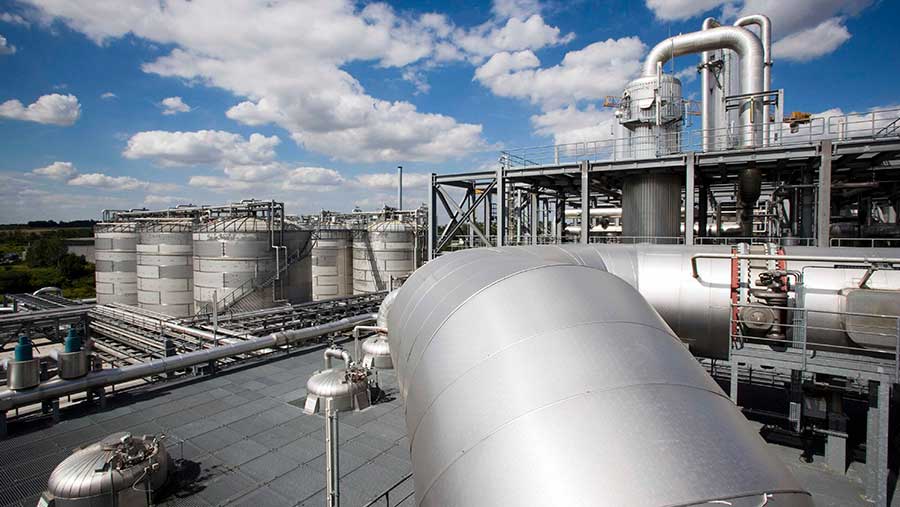 A government plan to reduce the amount of biofuel made from crops will threaten jobs and farmer incomes, renewable energy industry leaders have warned.

The move to cap energy crop use was announced by the government as part of a series of amendments to the Renewable Transport Fuels Obligation (RTFO).

But the government wants this extra biofuel to come from waste sources rather than bioethanol derived from crops such as wheat and sugar beet.

To limit energy crop use it has set a cap on (crop-derived) inclusion rates at 4% in 2018.

Unveiling the plans on 14 September, transport minister John Hayes said: “Our strategy is to provide a positive investment environment beyond 2020 to further encourage the development of waste-based and advanced fuels, while limiting the use of fuels made from crops.

“This should provide a firm platform for the development of sustainable advanced fuels, while ensuring costs are tightly controlled in line with developments in the market.”

“The government’s own Transport Energy Task Force recommended that increasing the amount of renewable bioethanol into petrol to 10% would be the most cost-effective way to reduce carbon emissions from petrol,” said Dr Skorupska.

“If this fuel is not introduced this would destroy an immediate route to low-carbon fuels and improved air quality.”

Mark Chesworth, managing director of one of the UK’s two largest producers of bioethanol, Vivergo Fuels, added:  “This decreasing cap is predicated on a number of uncertainties and could have serious consequences for the long-term future of the British bioethanol industry, jobs in the North of England and domestic agriculture.”