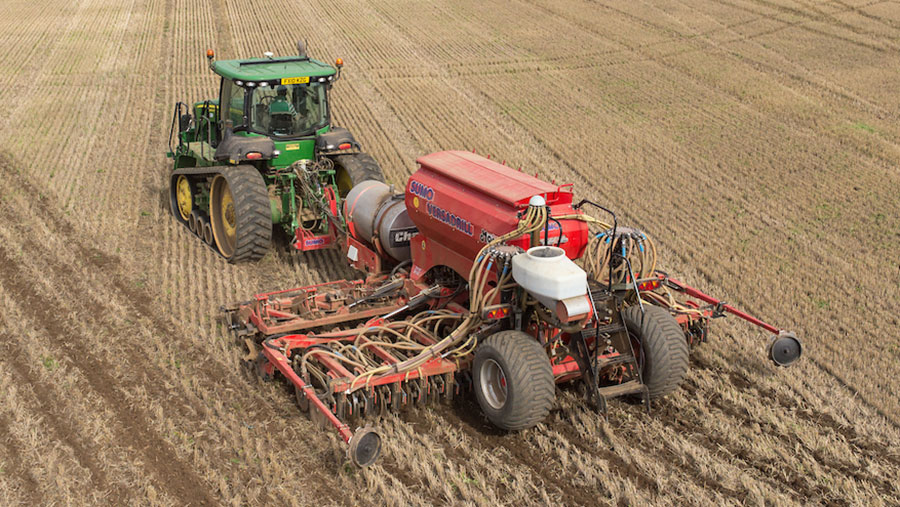 The oilseed rape drilled area is expected to rise this summer after five years of declines helped by encouraging yields this harvest and the higher price of rapeseed.

“We are expecting to see an increase in the rapeseed area this year, especially in the West, North and south of the M4,” Monsanto’s marketing manager Deryn Gilbey told Farmers Weekly.

With neonicotinoid insecticide seed dressings banned due to their perceived damage to bees, some rapeseed crops in south eastern England such as Cambridgeshire and Hertfordshire were damaged by flea beetles last autumn, while drought in Essex forced many crops to be ripped up.

Monsanto, with varieties Extrovert and Exalte, has about a 25% share of the certified seed market for oilseed rape, and is looking for the overall area of the crop to rise from the 550,000-560,000ha being harvested this summer after five years of declines from just over 700,000ha at harvest 2012.