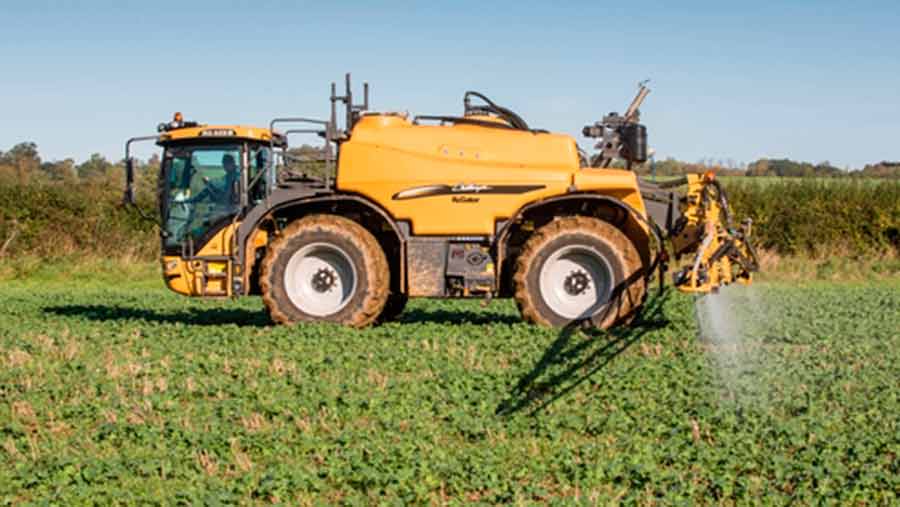 Growers of herbicide-tolerant Clearfield varieties of oilseed rape now have a non-metazachlor option for weed control, following the launch of Cleravo .

“It is also a useful management tool to allow growers to get oliseed rape back into the rotation, if charlock and runch have prevented it being grown in that particular field.”

Because they contain metazachlor, both are affected by the stewardship advice, including cut-off dates and guidelines, which earlier cut-off dates for those in high risk areas, for example, drained fields.

To give growers more flexibility, BASF has now launched Cleravo, which contains imazamox + quinmerac. It offers the same level of weed control without metazachlor.

“We have developed a unique mixture that allows conscientious farmers to continue growing oilseed rape while still being able to adhere to the metazachlor stewardship guidelines,” says William Reyer of BASF.

“This is not just another product, but a solution to an increasing issue facing growers,” he adds.