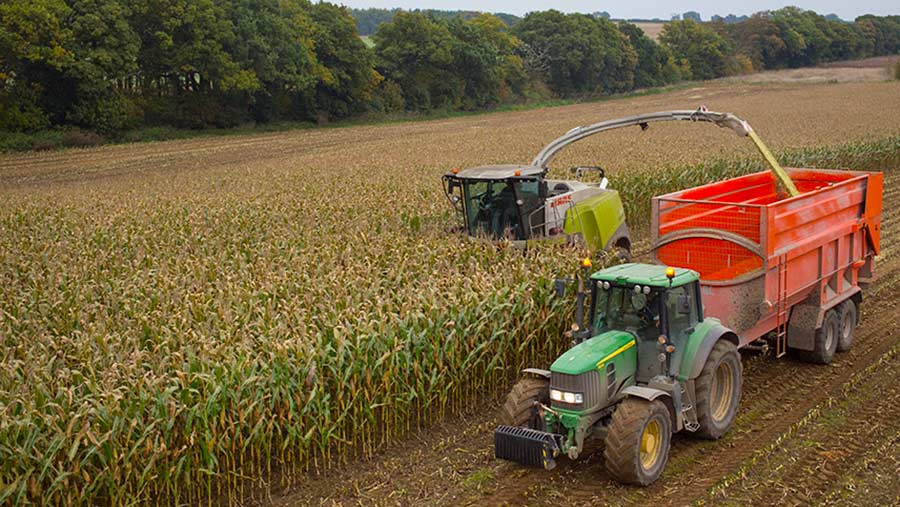 Almost 30% of all maize grown in England now goes for anaerobic digestion, according to new government figures released today (8 December).

It means that 1% of all arable land in England is now used to grow maize for AD plants.

Official statistics on the amount and type of crops grown for AD use are currently limited to maize, but Defra says it will look at including other crops in future reports.

The figures also show that the area of crops grown for bioenergy equated to just under 2% of all arable land in the UK in 2015.

Meanwhile the miscanthus area grown for burning in energy plants hit an eight year low in 2015, falling to 6,905ha.

See the full “Crops grown for bioenergy in England and the UK 2015” report on the Defra website (PDF).