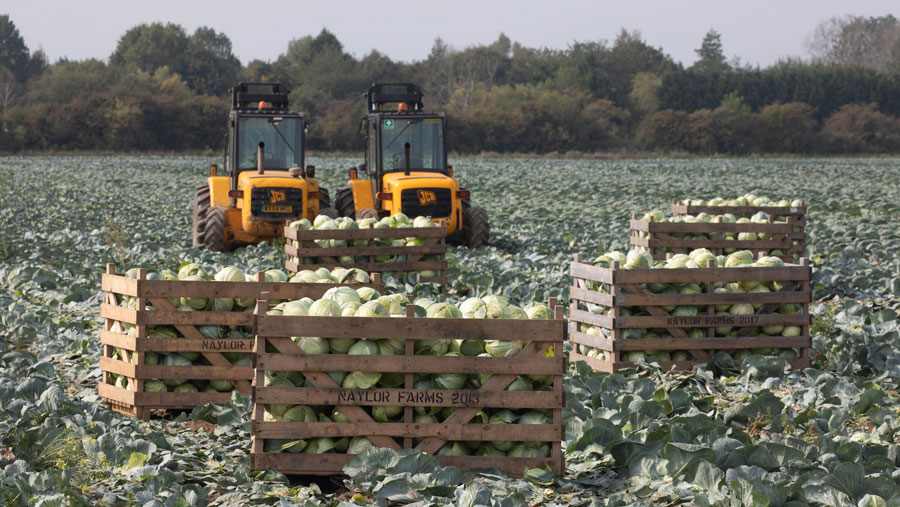 Farmers and growers who voted against the compulsory levy to fund AHDB Horticulture have reacted angrily to suggestions that the levy might continue for another year.

A recent ballot of horticultural levy payers found that 61% wanted to scrap the levy, which pays for items including market research, R&D and promotion, reflecting their view that it represents poor value for money.

The final decision rests with Defra secretary George Eustice, who has yet to confirm whether the levy will be axed, or an alternative arrangement put in place.

Industry speculation, however, suggests that the amount of parliamentary time required to amend the legislation means the levy may not be repealed before the end of the current financial year.

Spalding-based flower grower Simon Redden – one of the three so-called AHDB petitioners who have pushed for change – accused the AHDB of seeking to “milk the industry” for funds.

“Despite receiving an income from growers of around £7m last year and sitting on reserves of £5m, AHDB Horticulture is now suggesting that it needs another £7m from hard-pressed growers to wind-up its operations,” he said.

“It is not as if AHDB has not been aware that the vote could see the abolition of the levy.

“If it doesn’t have contingency plans to this effect, it further questions the validity of an organisation that continually lectures farmers and growers on becoming more commercial.”

But an AHDB spokeswoman said it was too soon to be definitive about whether a further levy would be collected.

“We don’t know the answer to that yet,” she said. “AHDB’s role was to run a ballot and pass the result to ministers.

“It is now down to ministers to weigh up all the various factors and make a decision on the future role of a horticulture levy.”

The spokeswoman explained that, in the absence of further ministerial guidance, the AHDB would still be obliged to collect levy returns from growers on or before 30 June, to ascertain turnover and so calculate the levy due.

“AHDB is not bound by legislation on precisely when it has to issue subsequent invoices,” she added. “But under the current legislation, we are obliged to collect a levy until such time as legislation is changed by parliament.”

But AHDB petitioner and vegetable grower Peter Thorold expressed his frustration at that possibility.

“The vote clearly showed that most growers no longer wish to pay the levy, and the likelihood is that some, if not most, may simply refuse to pay.

“Where AHDB would stand in such a situation could be open to debate.”

Meanwhile, the closing date for a similar ballot to determine the future of the potato levy is set to close on Wednesday (17 March).