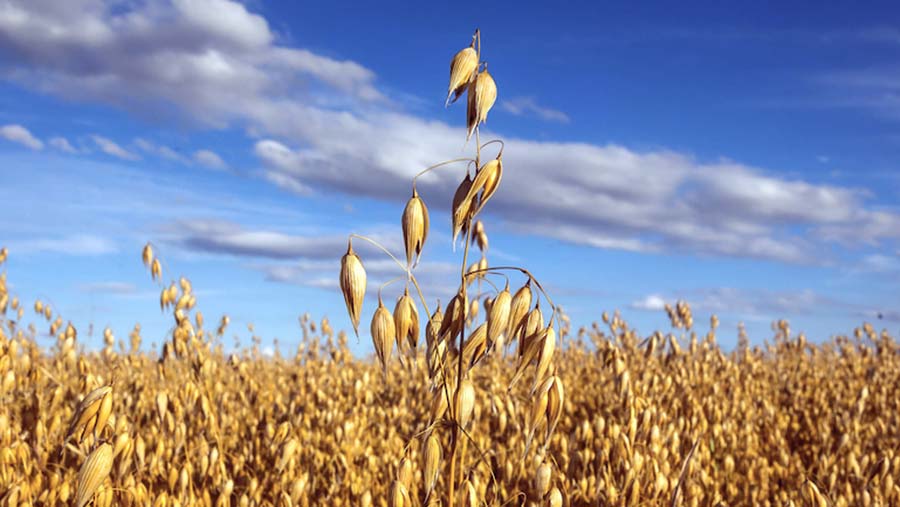 Growers who purchased seed of the winter oat variety Mascani from distributor Frontier are being urged to assess their crops as they could be contaminated with another oat variety.

The seed mix up, which Frontier says it is investigating urgently, came to light after growers reported a highly unusual variation in the growth rate of a proportion of plants this spring.

Popular with millers and growers, Mascani, from plant breeder Senova, is the UK’s most widely grown variety of winter oats.

In a statement, Frontier’s crop production director Charlie Whitmarsh said: “We have identified that some Mascani seed oats appear to have been contaminated with another oat variety. 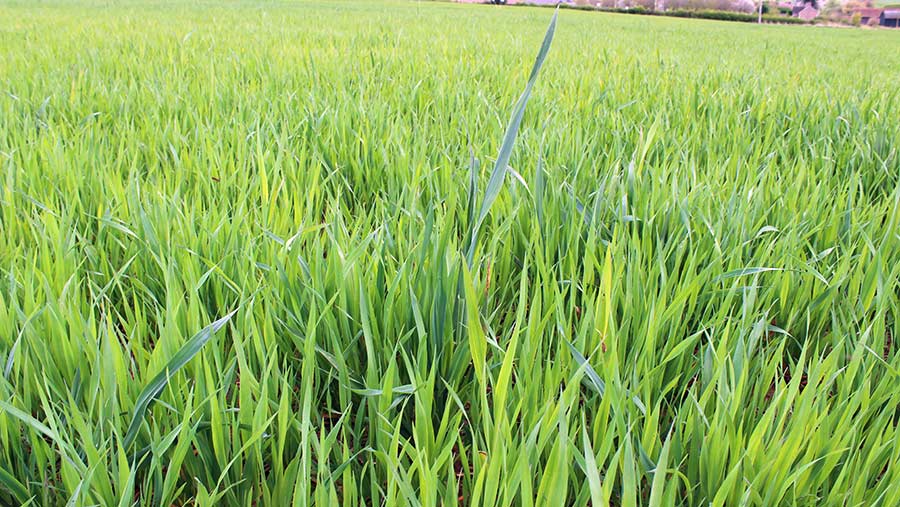 “We take this matter very seriously and we will continue to work closely with affected growers,” he added.

Mr Whitmarsh said that there appeared to have been an issue with the supply of the seed and Frontier is working closely with the Animal and Plant Health Agency to confirm the source and reason for the contamination. 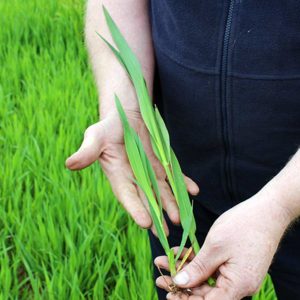 According to a Frontier spokesperson, initial in-field investigations indicate the level of contamination varies greatly across the affected farms.

But one north-eastern English grower, who has been affected by the seed mistake and wished to remain anonymous, told Farmers Weekly that some crops are contaminated with up to 50% of spring oat seed.

The grower said about 21 farms in the North of England had been affected by the contamination, and another source said some growers in the West had also been caught up in the mishap.

Frontier wrote to affected growers to inform them of the problem in February, asking them to check their crops for signs of contamination and offered them assistance.

The company spokesperson said they could not confirm the number of farms hit by the seed contamination as it was one of a number of suppliers of the Mascani winter oat variety.

It is as yet unclear how the batch of certified seed could have been unintentionally mixed with another oat variety, but Frontier said the matter has been referred to its seed supplier for an explanation.