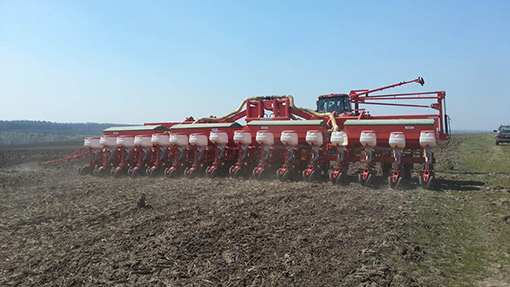 Spring drilling has got off to a flying start in Ukraine amid a growing sense of optimism for the future, says expatriate agronomist Mike Lee.

Following an unusually mild late winter, drilling started mid-March – up to a month earlier than in previous years.

All the spring peas, barley, wheat and oats are pretty much planted across the country, which remains under threat of invasion from Vladimir Putin’s Russia, according to reports in the Western press.

“The spring planting season is very early this year. We have had a mild season and we are three to four weeks ahead of previous years,” he explains.

This season, spring plantings in Ukraine are forecast to be 9-10% down on last year.

A lack of cash, increased credit costs and the threat of war hanging over the country means most growers are adopting a cautious approach.

“Last year, commodity prices dropped significantly. Many people were growing maize as a way of trying to be profitable,” says Mr Lee.

“But that hasn’t worked. People are short of cash. On top of that, the heightened war risk is making credit expensive.”

Diesel and fertiliser are the two big costs, but farmers are also trying to cut their wage and chemical bills.

Spring seed and chemicals are available to buy, but companies are typically charging 20-30% for farmers to buy products on credit.

As a result, farmers are trying to cut costs by buying generic chemicals and local seed.

Inputs costs are broadly similar to those of the UK and western Europe, but rented land is a lot cheaper, at £35-40/ha. However, prices are generally 20-30% lower than world market prices, because crops are mostly exported.

Owing to the dry field conditions, farmers who have previously deep cultivated will be reaping the benefits as roots grow deeper into moisture, says Mr Lee. 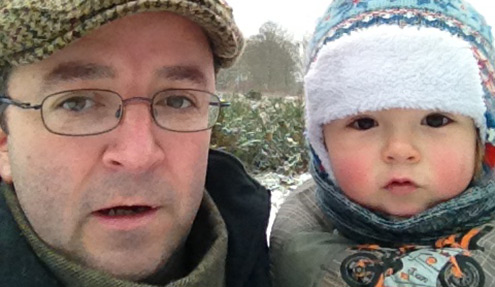 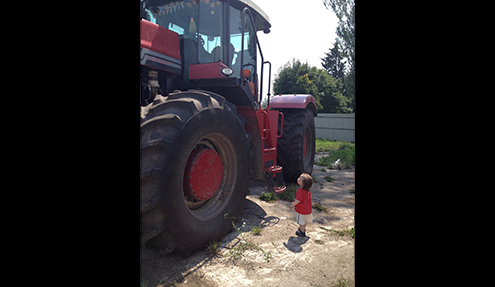 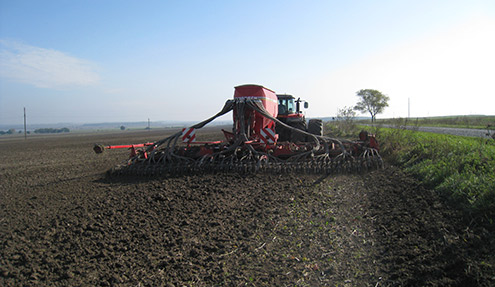 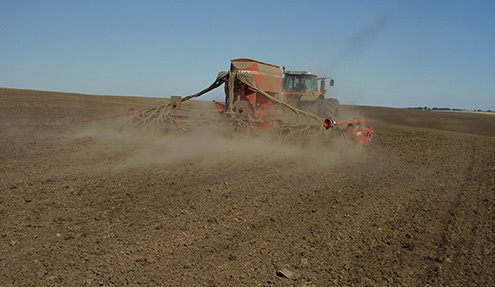 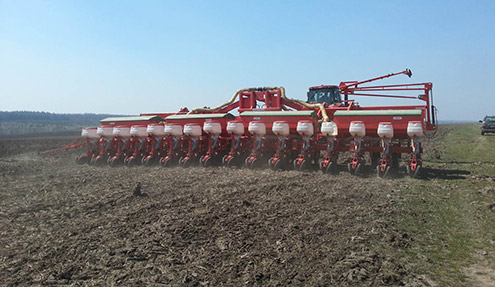 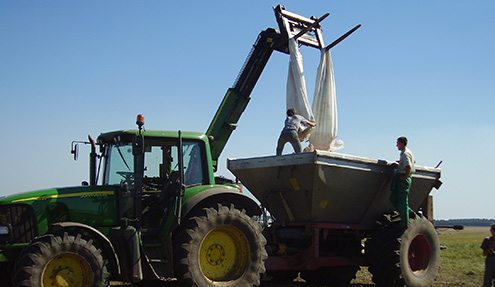 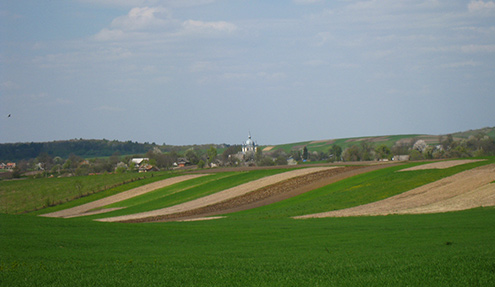 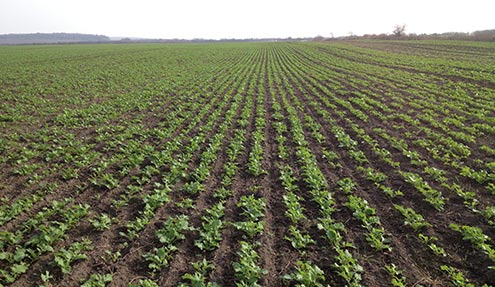 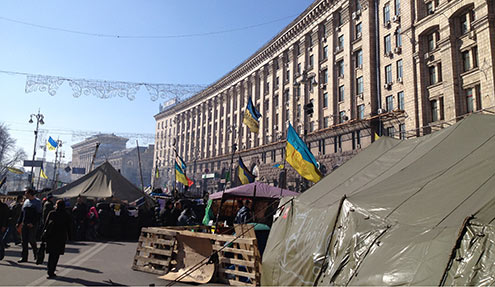 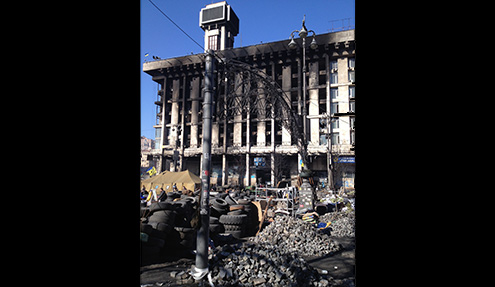 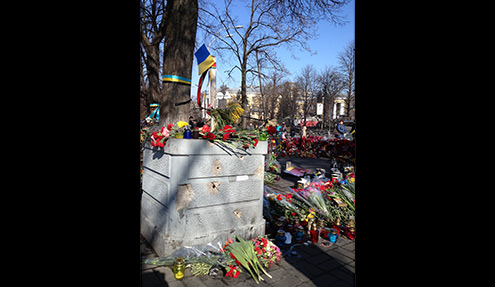 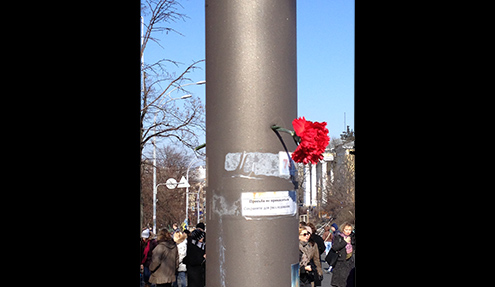 About half of the cropping in Ukraine is row cropping. And farmers generally use big drills, such as the Horsch Pronto, to drill cereals and Gaspardo precision drills for sunflowers and maize to cover the ground.

“They need to go for scale. If you look at the agricultural system in western Europe, it is small scale but very intensive farms,” he says.

“North America and Australia have big farms, but they are low-intensive. In Ukraine, you have the potential for intensive, large-scale farms, which is unprecedented.”

It is not uncommon to have a farming workforce of up to 40 people, alternating on shifts 24 hours a day.

“The wheels need to be turning all the time,” says Mr Lee.

“For example, crop spraying will start this month and run through to November. They are pretty much non-stop.”

So, what does Mr Lee think the future will hold for Ukraine?

“It’s not a straightforward situation. We still don’t know what will happen,” he admits.

“The geopolitical situation escalated. You have got Russia versus the West, and Ukraine as a pawn in the middle.

“Ukraine is being used as a catalyst for the re-emergence of Cold War sensitivities. Beneath that, you have a new interim government and elections on 25 May.

“Ukraine has a lot of issues – massive debts, corruption, and credit is very expensive.

“But there is this real sense of a possibility to improve life here. The country has a real opportunity to develop and turn into what it should be.

“Can it do that without the influence of the West and Russia, which is trying to use the country to enact its influence?”

Russia has reportedly amassed roughly 40,000 troops near the federation’s border with eastern Ukraine.

But while the world waits to see if the massed Russian troops will invade, Mr Lee says the farming must go on in the country.

“We are out planting. From a farming perspective, we cannot wait until [Putin] decides what he’s going to do,” he adds.

“The planting season starts regardless of politics. The cycle continues.”

Mike Lee is a freelance consultant based in Ukraine. He updates his blog Agronomy-Ukraine and Twitter account @AgronomyUkraine with regular updates on farming and life in Ukraine.