The farming industry may be in shock because of the foot and mouth outbreak, but the combines kept rolling over the weekend.

Farmers Weekly readers continue to send us their harvest pictures. Here is a selection of some of the more recent submissions: 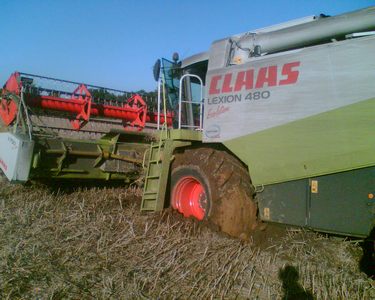 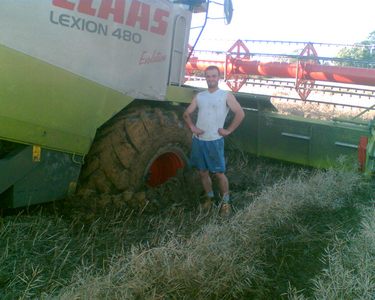 Dexter Gregory of Brayfield Estate, Bucks got stuck combining on Saturday (4 Aug). The combine had to be dug out by hand and then was released with a tractor. Fortunately, things were going again after only half an hour. 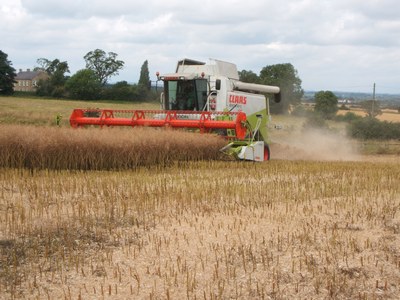 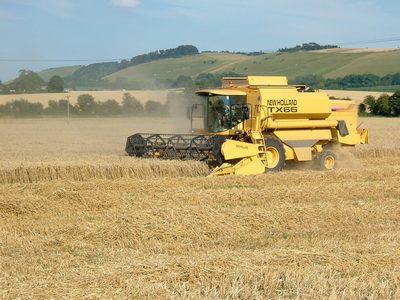 Getting to grips with wheat after long term grass at Shalbourne, near Marlborough, Wilts. Last year the field was used as a camping ground for visitors to the village’s music and ale festival (http://www.shalbournefayre.co.uk/) which transferred to an alternative site this July. Picture by FW senior arable reporter Andrew Blake. 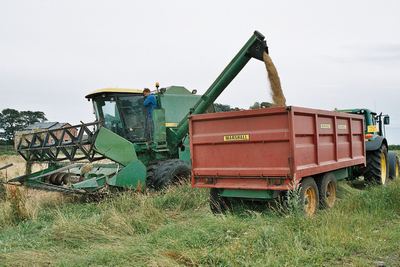 Paul Pilkington combining winter barley. He farms 300 acres of arable land at Halsall, Ormskirk, Lancashire in conjunction with his father John Pilkington. The combine has had to be fitted with dual wheels to cope with the wet ground conditions. Picture sent in by Margaret Pilkington.