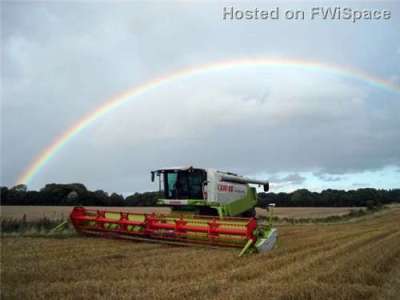 This Claas Lexion 600TT demonstrator combine at Ashridge Farm, near Newbury, Berkshire was halted by rain on 3rd September. Photographer Richard Hutchingson wonders whether there might be a pot of harvest gold at the end of the rainbow. 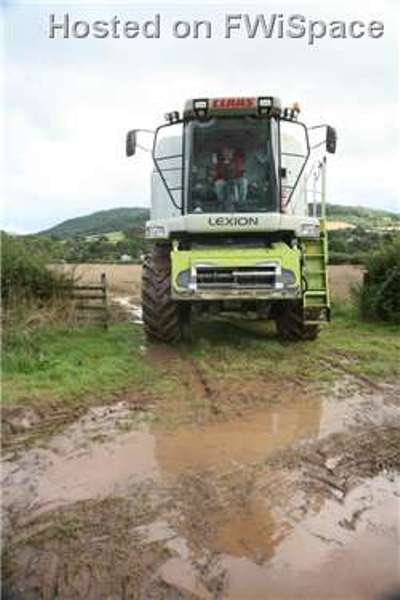 Off home with a Lexion 470 on 4th September after heavy overnight rain left this field near Hay on Wye, Hereford like a mud bath. 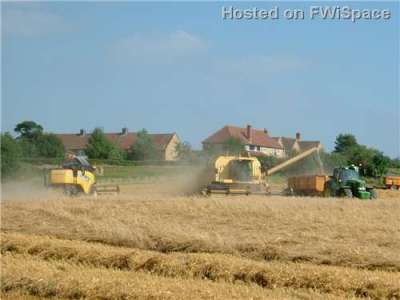 Gathering the last field of oats in Trent, Somerset on 30th August. 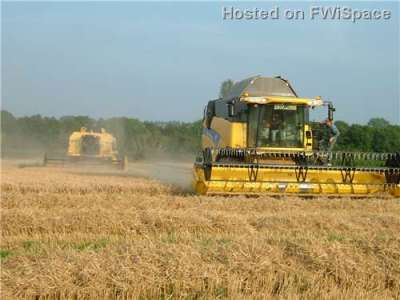 James taking over so Russell can enjoy his tea and doughnuts as a TX66 and CX8040 try to finish wheat before more rain arrives at Tintinhull, Somerset. 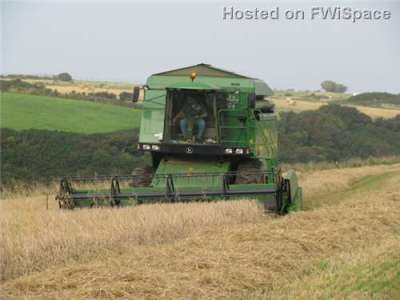 A John Deere 2058 Hill Master harvesting Westminster spring barley on 30th August in West Wales. At the helm is Mathew Williams who farms with his parents Terry & Betty at Ffrwdwenith Farm, Aberporth. Despite recent poor weather yields were close to 3t/acre. 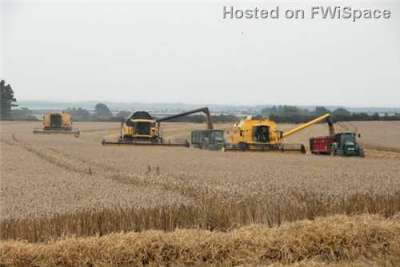 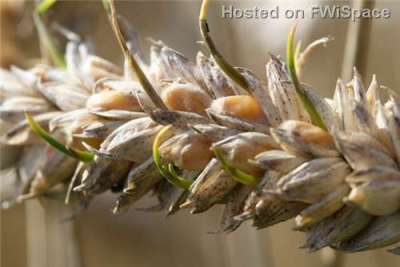 “We have a great agronomist,” says Fiona Teagle. It was just the rain to blame for this sprouting in Cornish Alchemy wheat, she explains. 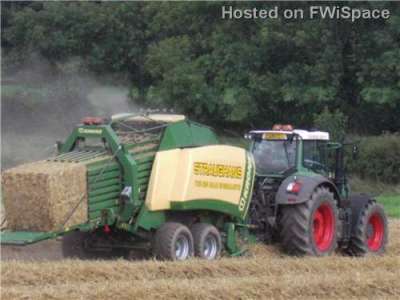 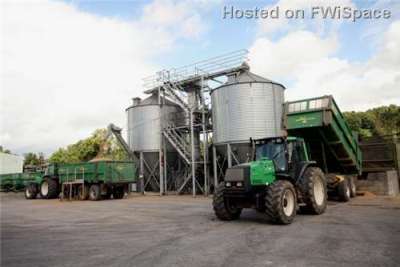 Another load of wheat arrives to go through the continuous flow drier at J G Goring & Sons farm at Dorstone, Hereford. 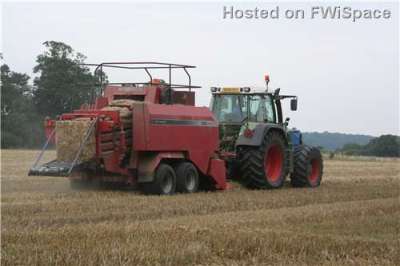 A Fendt 716 hauling a Massey Ferguson 185 get to grips with wheat straw near Cold Christmas, Hertfordhire on 31st August.