A selection of the photographs sent to the Harvest Highlights gallery suggests there is an impressive array of older combines doing good service on farms across the country.

It has got us wondering just how old is the oldest working combine in the UK? If you can do better than the selection below email us a picture and some information. 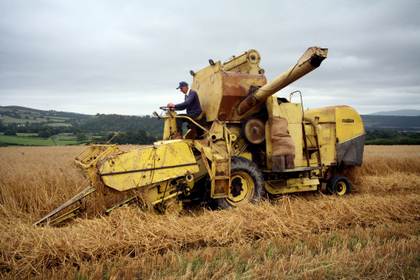 David Jones of Chelmick Farm, Church Stretton ,Shropshire cutting winter oats on a Claeys M103 combine which was registered in 1956 and has worked every year of its life. Picture by Sue Morgan. 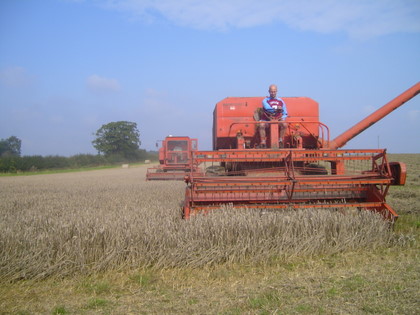 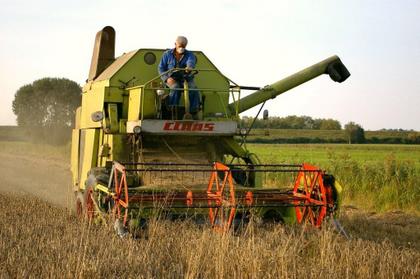 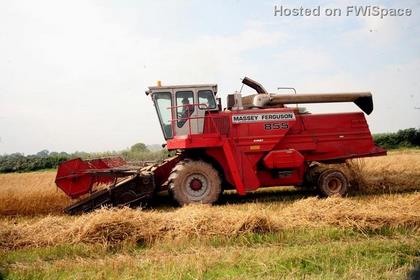 Gary and Paul Jones of Porthamel Farm, Talgarth, Brecon cutting oats with a Massey Ferguson 855. They also run an 865 and describe both their machines as coming from ‘a previous era’. 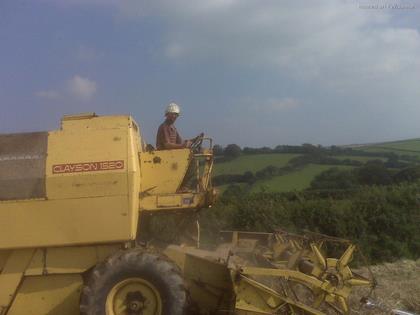 This pictures was submitted to the gallery by Chutch (not sure about the location) but it shows a 1974 NH Clayson 1520 combining spring barley on 21 September. 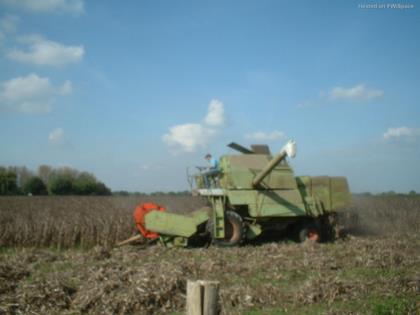 This picture came from Agrimania (again we’ve no detail about location) or indeed the model so suggestions welcomed. 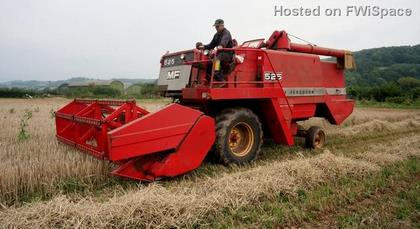 This Massey 525 is working at Poston Court Farm, Vowchurch Hereford, and is still going well for William, Wilfie and Richard James. Wilfie is pictured driving the combine. 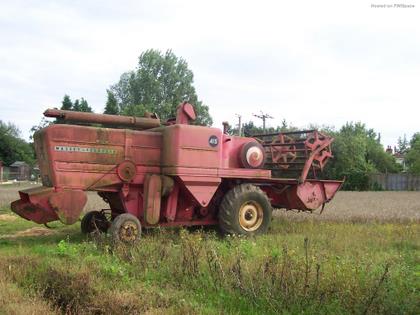 Coopy submitted this picture of his Dad’s Massey Ferguson combine which he says is still working (ish). 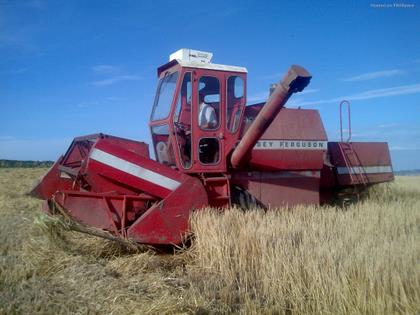 Graham Wright, combining barley on his family farm at Brackenfield in Derbyshire. He is using his friend Fred Wragg`s combine which has been kept in good working condition for many years. Picture taken by Kevin Ogdon. 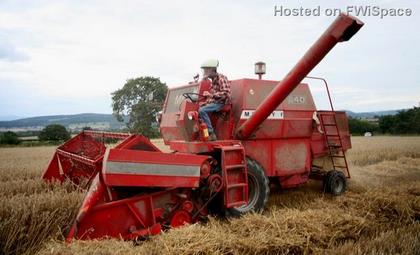 This Massey Ferguson 240 is now 30+ years old and his pictured cutting some winter oats in a place where the larger, Lexion cannot get to at Acton Scott Farm, Church Stretton, Shropshire.  Picture by Sue Morgan. 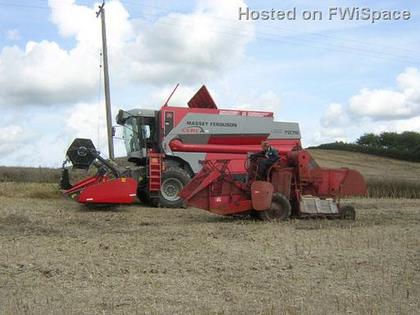 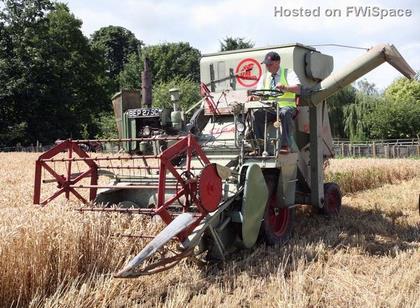 East Suffolk-based Peter Self has two Claas Mercury combines, one from 1966 and one from 1968. Each does over 30 acres a year for very little cost. He still drives the combine at over 70 years old and has had Claas Mercury combines since 1976.  The family is now on its 5th combine; the others having been scrapped for spare parts.  The dust helmet he’s wearing apparently cost more than the combine!

This is Chris Clements’s 1967 Massey Ferguson 410 which harvests between 80 and 100 acres of barley, oats and wheat on his mixed farm on Exmoor every year.