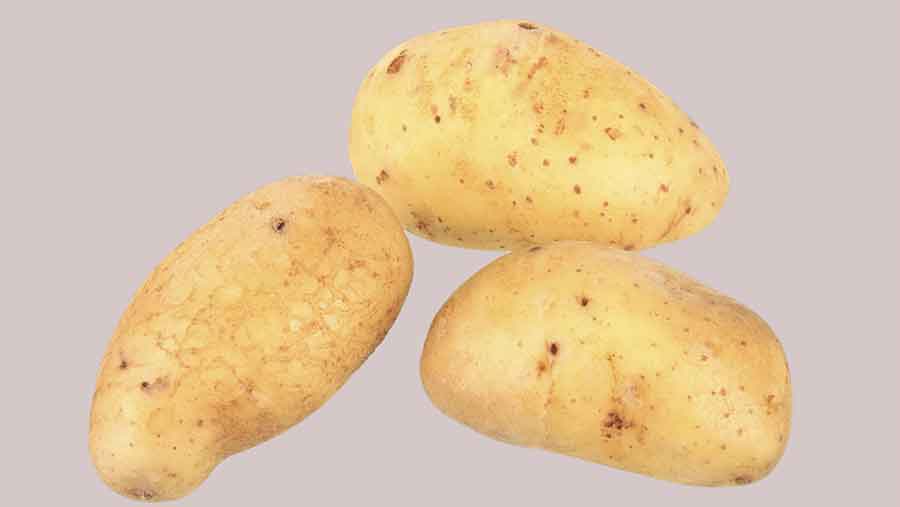 Potato researchers have identified the South American potato cultivar phureja as the key to breeding a more consistent, better tasting and quicker to cook variety to suit modern tastes.

The perceived complexity in the preparation of potatoes in comparison to other forms of carbohydrates, such as rice and pasta, is the biggest obstacle to overcome in ensuring the future market for potatoes in the UK, says Mark Stalham of Niab Cuf.

The potato industry needs to be looking at ways to improve consistency in the boiling time of potatoes, while also reducing cooking time, he said while speaking at the annual Cambridge University Potato Conference last week.

Researchers at the James Hutton Institute have identified why phureja potatoes consistently score higher in professional taste tests than commercial tuberosum cultivars. On example of phureja potatoes is the heritage variety Mayan Gold.

Phureja potatoes have a soft, dry, floury texture and a higher intensity of flavour.

They also need cooking for a much shorter amount of time at a lower temperature, which will be appealing to consumers.

The James Hutton Institute has identified the key umami – the basic taste sense used for potatoes – compounds which are found in high levels in phureja potatoes, enhancing their flavour and “mouthfeel”.

The institutes’ James Taylor says future breeding research will try to capture these genetic components to create the products required by both breeders and consumers, although adds that there are barriers to overcome.

Phureja potatoes are genetically distinct from the varieties of potatoes grown in Europe.

They do not produce a dormant tuber and also have a different number of chromosomes to European varieties, making breeding between the two groups challenging.

Past attempts by the institute to increase the genetic base of European varieties by breeding between the two groups instead resulted in six phureja varieties being produced.