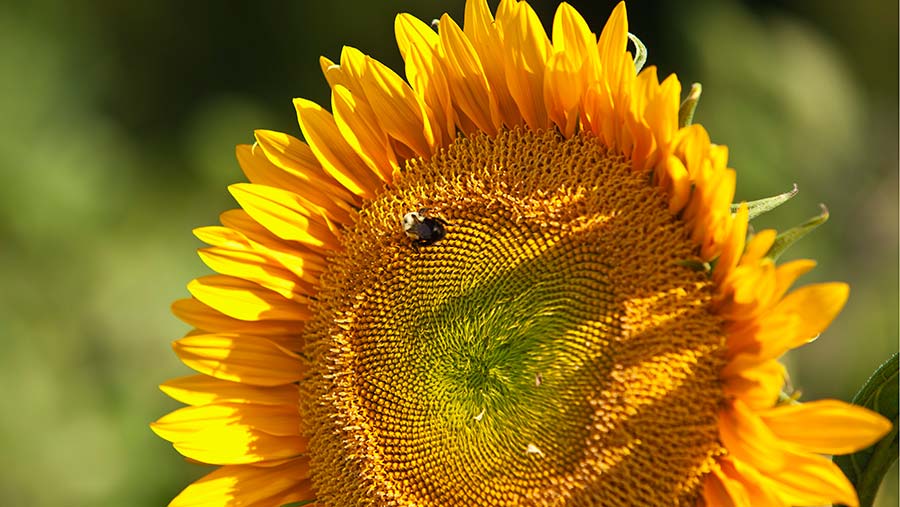 The insecticide fipronil, not imidacloprid, has been linked to the serious die-off of honeybees in France in the 1990s.

Researchers from the University of Exeter and Fera Science Ltd claim they have found evidence that links the insecticide with the widespread honeybee colony collapse in France from 1994 to 1998.

Fipronil was released for commercial use in France in 1993, followed a year later by the neonicotinoid imidacloprid in 1994. Both chemicals were used widely on sunflower crops in the country.

Imidacloprid was widely blamed for the colony collapse, but researchers who reviewed the evidence have claimed that fipronil was the cause.

For the study, the team conducted mortality rate tests of the insecticides in laboratories and simulated honeybee colonies “in environmentally realistic scenarios”. They found that “only fipronil produced mass mortality in honeybees”.

The study authors said: “We therefore postulate that fipronil, not imidacloprid, caused the mass mortalities of honey bees in France during the 1990s because it is lethal to honey bees in even trace doses due to its capacity to bioaccumulate and generate time-reinforced toxicity (TRT).”

However, imidacloprid at environmentally realistic levels “does not appear to be able to cause mortality in honey bees”, they said.

Fipronil manufacturer BASF said it disputed the findings of the study.

A BASF spokesperson said: “Fipronil-based products have been on the market since 1993. Farmers use them in more than 70 countries and in more than 100 different crops to secure their harvests. Beyond agriculture, fipronil is used for urban pests and termite control, and is an important tool for public health initiatives.

“Honeybees play an important and crucial role in the production of agricultural goods. Since BASF develops solutions to support agricultural production, it is in the interest of farmers and BASF to protect honeybees as well as eco-systems in general.

“There is no solid scientific evidence to suggest crop protection products have a negative impact on bee populations if they are used according to label instructions. This is why in-depth risk studies and precise use instructions are very important. Regulatory authorities carefully evaluate these studies and usage instructions before they approve a product to be marketed.”

EU approval of the active ingredient fipronil as a plant protection product under the EU crop protection legislation ended on 30 September, 2017. Seeds treated with fipronil can be used in most EU countries until 31 March, 2019.

The expiration of the registration of fipronil for seed treatment use does not affect its use in the EU as a biocide (for the control of ants, cockroaches and termites), which is approved until 2023.