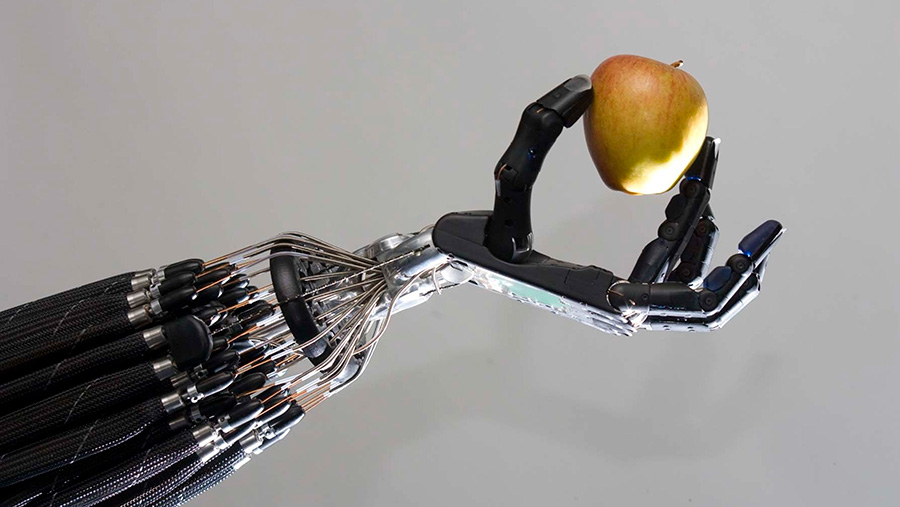 UK researchers are attempting a world first, to grow and harvest a hectare of cereal crops using just robots, without the need for people to step on to the field.

Kit Franklin, one of the researchers, said: “As a team, we believe there is now no technological barrier to automated field agriculture.

“This project gives us the opportunity to prove this and change current public perception.

“Previously, people have automised sections of agricultural systems, but funding and interest generally only goes towards one single area.

“We’re hoping to string everything together to create one whole system, which will allow us to farm our hectare of cereal crop from establishment to harvest, without having to go into the field.”

While he is confident of success using open source technology, there is still an element of risk.

“This is the first time in the world that this has been done, but pushing boundaries is what engineering research is about.”

He added the team would be using small-scale machinery that is already available on the market and adapting it in the university’s engineering labs ready for the autonomous field work.

“We will be drilling a spring crop in March.

“April to July will comprise crop husbandry activities with remote agronomy and autonomous application of required inputs and then harvesting in August and September.”

One key advantage is improved soil health. “We’re currently at a stage where farm machinery has got to unsustainable sizes.

“With these larger machines, we are seeing a number of issues, including reduced soil health through compaction which hinders plant growth.”

He believes automation will facilitate a sustainable system where multiple smaller, lighter machines will enter the field, minimising the level of compaction.

Updates on the project will be shared by the team via social media: Twitter (@FreeHectare), YouTube, and Facebook (@HandsFreeHectare). Funding for the project is being provided through the Innovate UK – Satellites for agri-food systems competition.