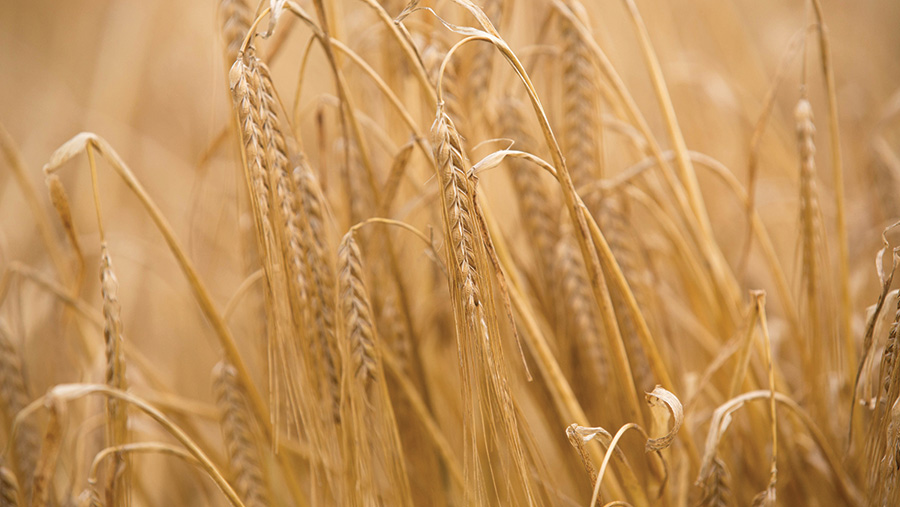 Josh Stratton is growing spring malting barley at a cost of under £80/t on his Wiltshire farm giving him a healthy profit margin even with current depressed grain prices.

His costs include everything from seed costs to carting grain at harvest, and this season his budget shows he will be making a profit of £43 on every tonne he grows.

This makes the spring crop a fraction more profitable than other crops, such as winter wheat and oilseed rape, while it is also low risk as he usually hits malting grade on his light downland soils.

“Spring barley is an important crop for us as it spreads the risk, spreads the machinery costs and gives us a degree of weed management,” he tells Farmers Weekly.

His easily worked and free-draining chalk soils are ideal for producing the low-nitrogen grain the brewers demand and so his 2,500t annual spring malting crop finds a ready market.

Mr Stratton says his spring barley is set to make a net margin of £334/ha this season after all variable and fixed costs, but he believes there is little significant difference between winter wheat at £298/ha and oilseed rape at £308/ha.

Spring barley is an integral part of his farming rotation, being of lower cost to produce than autumn-sown crops and also produced a bumper yield of 8.5t/ha last harvest.

“It is relatively easy to produce malting grain on this land, but more difficult to get a milling premium for winter wheat,” he adds. 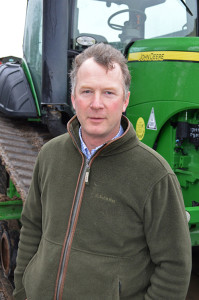 He is planning to grow 317ha of spring barley this season as part of the farm’s 1,100ha of combinable crops, and is growing a Null-Lox variety on contract with grain trader Gleadell for brewer Carlsberg, and leading variety Propino for fellow beermaker Molson Coors.

Null-Lox varieties were developed by Carlsberg by breeding out the enzyme lox to produce fresher tasting beers, and this Danish brewer and also Heineken are committed to use these varieties for their eponymous beers.

Mr Stratton has grown these varieties for four years on his 1,800ha East Farm at Codford in the Wylye Valley, some 10 miles north-west of Salisbury, and this spring he planning to grow 183ha of the Null-Lox variety Chapeau and 134ha of Propino.

The costs of growing the two varieties are very similar in terms of seed rates and spraying regimes and the returns are very close, despite the different contracts.

For the Null-Lox variety, 50% of the 2016 crop was sold at an agreed fixed price back in May 2015, and the remainder will be priced at the current malting barley price when the grain is delivered. 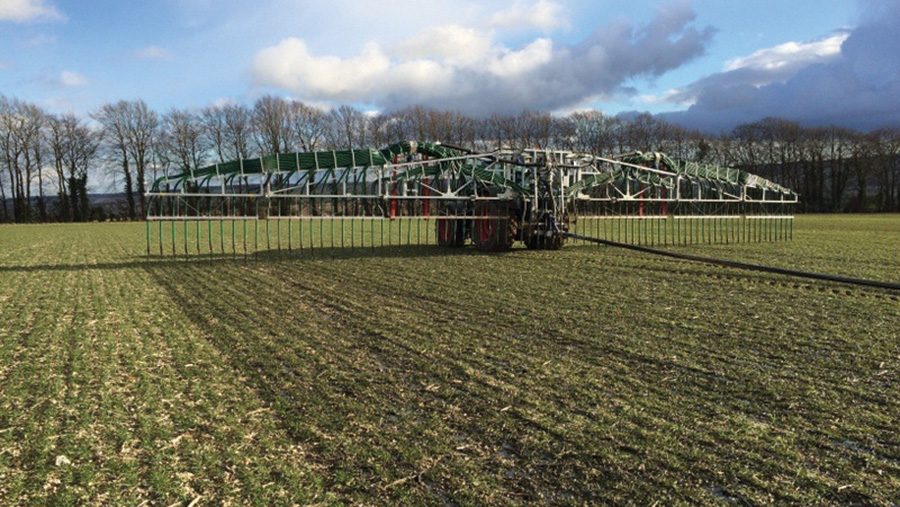 For the Molson Coors contract, 70% of the spring crop was sold in June 2015 at a fixed price and the remaining 30% will be set at the average harvest market price.

Both contracts look for a maximum nitrogen grain content of 1.8%, and the Null-Lox crop is usually exported out of Southampton for use by the two big European brewers.

He also grows the winter barley variety Venture as part of his Molson Coors contract, which along with his Propino heads to the group’s main UK brewery at Burton on Trent.

Based on a forecast yield of 7.7t/ha for the spring barley crop, Mr Stratton has budgeted for variable costs of £27/t and overheads of £52/t, and at a forecast selling price of £122/t this gives him his profit of £43/t. 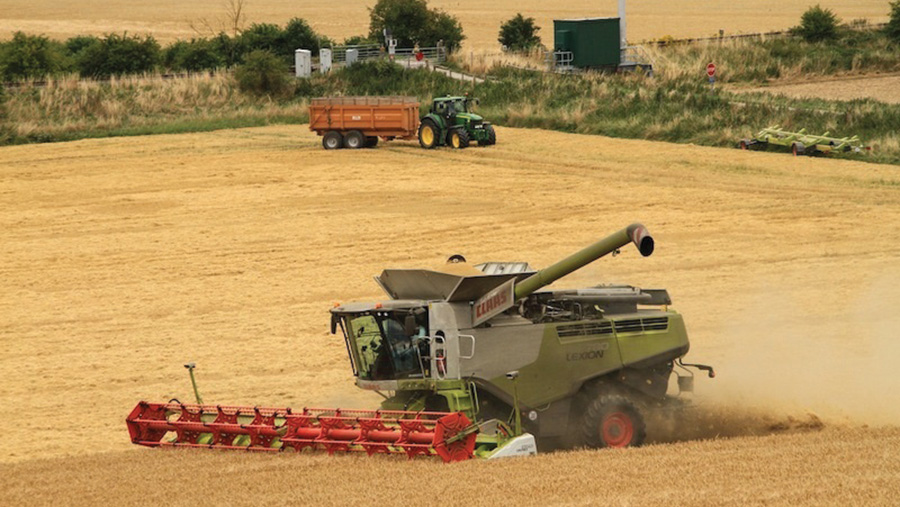 He admits he has two key advantages. First, virtually no blackgrass, so he can make savings on herbicides and secondly very little fertiliser as he can use digestate from an on-farm food waste anaerobic digester.

The digestate is priced at its production and spreading costs, and for his spring malting barley all digestate is applied to the seed-bed.

It is then followed by a herbicide regime, usually containing a pre and post-emergence application and a traditional two-spray fungicide strategy.

Spring barley fits into his general four-year winter wheat-spring barley-winter barley-oilseed rape rotation with spring oats now being introduced as the area of oilseed rape has fallen due to low rapeseed prices and the crop’s high costs of growing.

Feed wheat, which showed an average yield of 11.5t/ha last summer and Venture winter barley with a yield of 11.1t/ha, are still key crops in the farm’s rotation, he adds.

The farm covers nearly 1,800ha of which 1,100ha is in combinable crops. The other big enterprise on the farm is a 400-strong dairy herd producing milk for Sainsbury’s.

These varieties were bred by Danish brewer Carlsberg working with Amsterdam-based Heineken and lack a particular enzyme called lox which is normally present in barley and accelerates the staling process which produces off-flavours.

Grain trading group Gleadell is a major supplier to Carlsberg and Heineken and it offers buyback contracts for these varieties.

The two major varieties on offer for this spring are Chapeau and Cheerio.

Stuart Shand, trading director at Gleadell, says the Null-Lox varieties could take 5-6% of the total spring barley area this season.