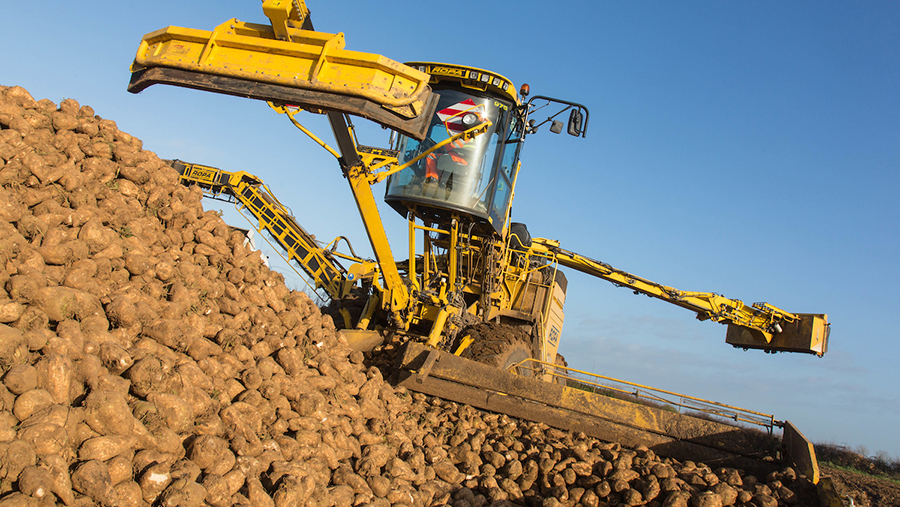 The company has attracted new beet growers to its existing 3,500-strong group this season, while many have expanded their areas due to the abolition of European Union quotas this year and beet prices rising 8.4% before possible bonuses.

The extra crop from the additional area will be processed at the group’s four existing processing plants at Cantley and Wissington in Norfolk, Bury St Edmunds in Suffolk and Newark in Nottinghamshire.

British Sugar added that UK sugar production from the 2016 growing year was 900,000t, with a smaller contracted growing area than the previous year and lower beet yields. This compares with the record of 1.45m tonnes from an area of 116,000ha in 2014.

The beet processor is part of the world’s largest sugar group, Associated British Foods, which has sugar operations in the UK, Spain, southern Africa and China.

AB Foods issued a trading update for its 40-week period to 24 June 2017, giving the latest position on the UK sugar beet crop.