British Sugar managing director Paul Kenward is bullish on the beet industry’s future outside the European Union because UK growers produce some of the world’s highest yields and the country has the globe’s most efficient processor.

Already the sugar beet crop area is set to rise by almost a third this spring as EU quotas are swept away, and Mr Kenward is looking to grow his sugar business when outside the 28-nation bloc.

The beet quota system is being abolished this year as part of EU reforms, and he sees this as a springboard to proving the UK beet industry can compete on the world stage.

British Sugar at a glance

Mr Kenward believes a post-Brexit future is very positive for the industry, as long as the UK government helps to prevent big world producers “dumping” their sugar in a more free-trade orientated UK outside the EU.

“If there is a level playing field, then the sugar beet industry should be one of the winners in a post-Brexit future,” he tells Farmers Weekly.

His two concerns are: first, that if the EU introduces tariffs on UK sugar post-Brexit then there should be reciprocal tariffs on EU sugar coming into the UK; second, there should be measures to avoid heavily subsidised sugar hitting the UK’s shores.

“We don’t see Brexit as a negative, quite the opposite. We are quite positive for the beet industry and its growers,” he adds.

With the two-year process of leaving the EU about to be triggered, the UK could be quitting the EU as early as 2019 – and then could be more exposed to the price fluctuations in the world sugar market. 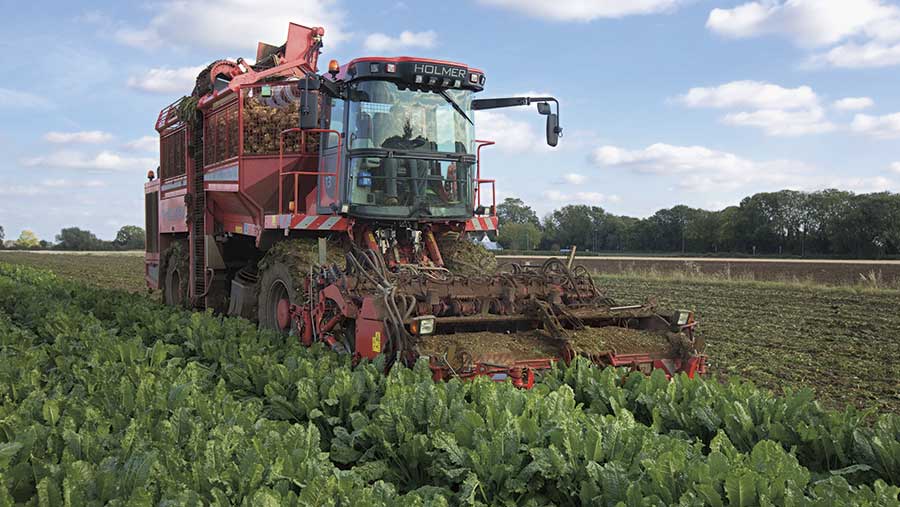 British Sugar is the sole UK beet processor. It provides about 60% of domestic sugar needs – and this could rise to 75% as it cranks up its capacity at its four processing plants.

The group is part of the world’s biggest sugar company, Associated British Foods, which has sugar interests in Spain, China and Southern Africa. British Sugar is the lowest-cost sugar processor in the world.

Its 3,500 contracted growers have increased yields by 25% over the past 10 years, and they are now entering a more positive era, with the beet price up 8.4% for this season. 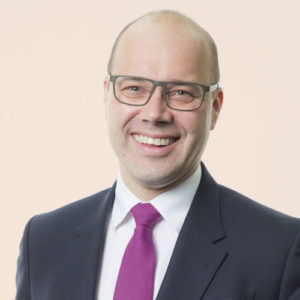 Mr Kenward, who was appointed managing director 12 months ago, wants the new price regime to send a message that British Sugar is a long-term player, and a bonus-price structure to forge a close relationship with growers.

Some of the sugar beet industry’s problems have been mired in the EU quotas structure, as a record crop in 2014 of 1.45m tonnes of sugar was way over its quota of 1.056m tonnes.

Under the quota regime, this 400,000t-plus excess of sugar had to be stored, and so 2015 and 2016 were seasons of reduced areas and lower prices to cut these stocks.

Now, with these stocks sold off and quotas to be shaken off in October, the processor is in expansion mode, driven by its offer of higher prices and added bonuses.

All the new beet will be delivered to the group’s four existing processing plants at Wissington and Cantley in Norfolk, Bury St Edmunds in Suffolk and Newark in Nottinghamshire.

“We are still looking for extra area, and this will go on until the drills stop this spring,” he adds.

“We would love to be able to produce 1.5m tonnes of sugar,” Mr Kenward says.

The UK domestic annual sugar market has been static at 2m tonnes for the past 10 years, with the market being supplemented by imports, which are largely cane sugar from low-income countries such as Belize, Malawi, Cambodia and Fiji.

Mr Kenward says there are no plans for any new UK factories, which could cost as much as £400m each. However, the group has invested £250m in its plants over the past five years.

The new price structure gives growers a choice between one-year and new three-year deals – 45% of the beet area this season is in three-year deals, which gives Mr Kenward confidence for the future. 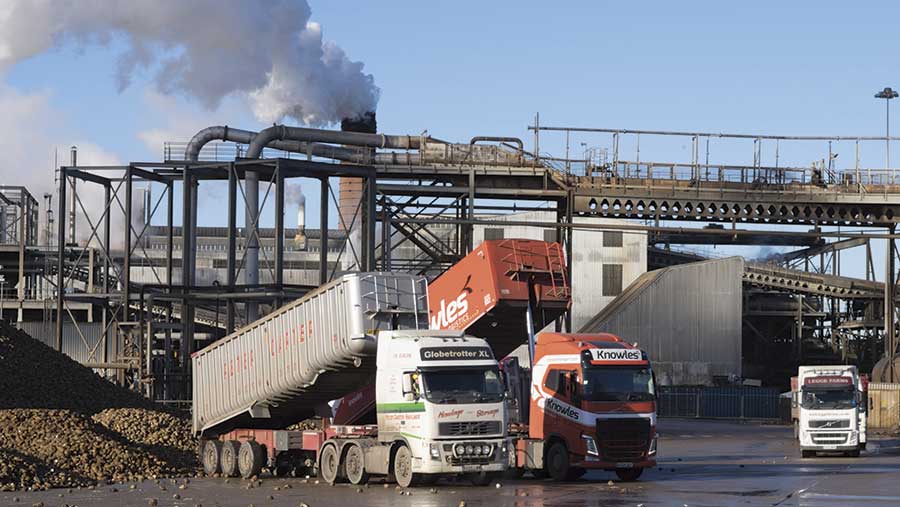 EU white sugar prices are currently about €550-560/t. Prices at this level will trigger bonuses, which will be logged in the sugar beet year October  2017-September 2018 and will be paid in December 2018.

With prospects of a bigger EU sugar crop post-quota and good rain in many Asian producing countries, sugar prices have come off the highs of October  2016 but are expected to stabilise at current levels for the rest of the year.

Annual world sugar production is running at about 180m tonnes, with 40m of it traded on the world market and half of that coming from Brazil, alongside other big exporters such as Thailand and Australia.

As the world sugar market is distorted by most sugar-producing countries having subsidies or imposing tariffs, Mr Kenward is keen to create a level playing field for the UK industry after Brexit.

It’s not just Mr Kenward who is positive about a post-Brexit future. William Martin, chairman of NFU Sugar, is also optimistic about the future and is looking forward to working closely with British Sugar.

“The dismantling of the EU sugar regime and Brexit will present opportunities for arable farmers in the beet-growing areas of the UK.”