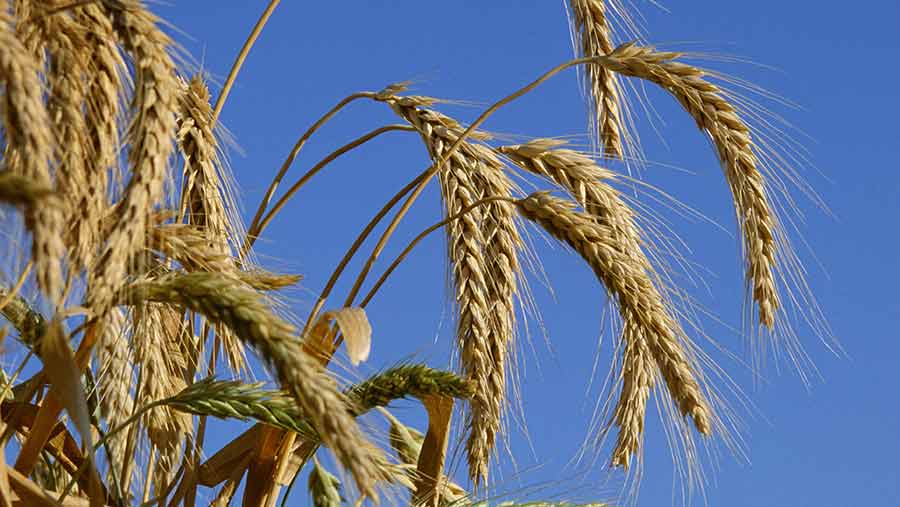 Replacing second wheat with triticale can lift gross margins by £27/ha, according to the latest Adas report.

While triticale is not currently widely grown in the UK, previous trials suggest that the low input crop could help growers break through the yield plateau.

But questions remain, such as how it stacks up financially and where it fits in the rotation. Therefore, AHDB funded the Adas review of the findings from two projects, one AHDB-funded project and the other an Innovate UK project.

“The higher yield potential was confirmed at 15 out of the 20 sites, where triticale outyielded wheat by an average of 0.6 t/ha,” said the report.

When analysed by rotational position, triticale outyielded wheat by an average of 3% for first cereals and 8% for second cereals.

Sara Clarke and her colleagues then used the data to compare the gross margins of typical wheat and triticale crops grown as second cereals.

They took the average second wheat yield for the UK and the triticale yield was based on the average advantage seen over 16 trials (8% yield advantage).

They then assumed a £10/t discount compared to wheat. “The lower price of triticale meant that although the crop delivered a higher yield, the total grain outputs for the two crops were similar.”

They explained that the improved gross margin of triticale came from its higher straw yield and lower cost of inputs (£54/t less, see table).

They concluded that overall, it can be seen that growing triticale as opposed to a second wheat can make financial sense.

But one of the key hurdles is the underdeveloped market. Triticale can be successfully used in cattle and pig feed and it also has a value in biogas production, offering a higher ethanol yield on a per hectare basis.

One of the report’s recommendations for further work is to engage the whole supply chain in the development of triticale, especially for animal feed. Grower could then benefit from a high-yielding crop that cost less to grow.

The report “Modern triticale crops for increased yields, reduced inputs, increased profitability and reduced greenhouse gas emissions from UK cereal production” was written by Sarah Clarke, Susie Roques, Richard Weightman and Daniel Kindred – all from Adas and can be found on the AHDB website.