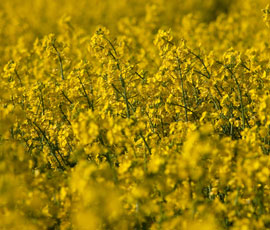 Syngenta will contest the French ban on its Cruiser oilseed rape pesticide used for coating rapeseeds.

The Swiss agro-chemical company said it would be seeking to block the move through a fast-track appeal.

A spokesman for Syngenta UK said: “Syngenta believes strongly in the safety of this product and intends to contest this decision in the Administrative Court and will be asking for a suspension of the decision pending the court’s ruling.”

The French Ministry of Agriculture withdrew Cruiser OSR, a neonicotinoid insecticide that contains the active ingredient thiamethoxam, from use on oilseed rape in France on Friday (29 June).

French agricultural minister Stephane Le Foll said the ban was being made on the grounds of risks the pesticide posed to bees.

The decision follows the publication of two studies earlier this year, which linked neonicotinoids to honey bee colony collapse disorder.

However, British growers are not affected by the decision and are free to use Cruiser as normal in the coming planting season.