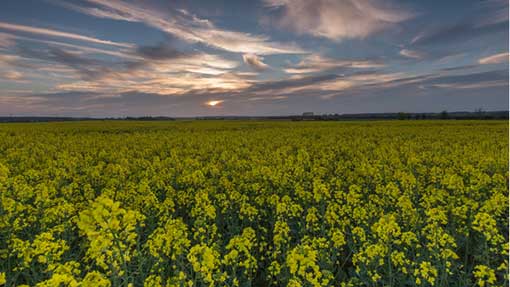 Distributor Frontier Agriculture will be offering some oilseed rape seed treated with the insecticide Mesurol (methiocarb) this autumn.

In a move designed to help growers with some of the pest challenges they face at the crop establishment stage, the company has been able to strike a deal and get seed of the hybrid variety DK Extrovert treated in France.

For growers who expect to face significant pest problems in the autumn, it is a partial solution, rather than answer to the neonicotinoid ban, confirms David Waite, Fronteir’s northern seeds manager.

“What you have to appreciate is Mesurol won’t give the same activity as the neonicotinoids.”
David Waite, Fronteir’s northern seeds manager

This autumn, growers will be unable to use seed treated with neonicotinoids, which were used to control pests such as cabbage stem flea beetle, due to an EU ban.

“What you have to appreciate is Mesurol won’t give the same activity as the neonicotinoids.

“It will give about two weeks control, which is half as good as the activity we used to see from Modesto (a neonicotinoid), for example,” Mr Waite added.