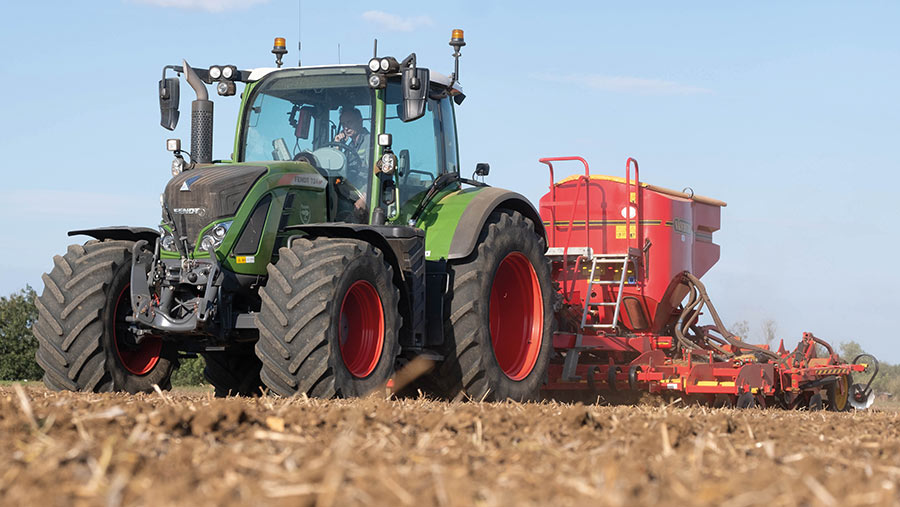 The latest winter barley varieties to join the Recommended List are hard pushed to offer improvements over last year’s additions or provide compelling reasons to change, agrees the seed trade.

Four new varieties have been added, swelling the ranks of the two-row feed varieties and the six-row feed types, but it’s the increased availability of varieties that were in short supply last year that will be most beneficial to growers, believes Toby Reich, head of seeds at Wynnstay.

See also: A guide to which OSR varieties to grow next season

He picks out Tardis, which sits at the top of the list on 105%, as a proven two-row option. “It grows especially well in the east of the country, is suited to heavy land and has a robust disease package.”

His other selection is Bolton from Elsoms, which complements Tardis and is best on light to medium soils. Recommended last year, it has the right grain for the feed market and works in both the west and the east of the country.

The two newcomers, Lightning from Elsoms and Dazzle from Limagrain, are in good company, rather than being better than the rest.

For David Bouch, Hutchinsons national seeds manager, the two-row feed varieties that stand out are Tardis, Bolton, Bordeaux and Lightning – in that order – with Tardis his choice if he was forced to pick just one.

“We’re seeing some good specific weights in these varieties now, something that really appeals to growers,” he says.

Mr Reich also believes there is still mileage in the stalwarts of the winter barley line-up, which includes varieties such as Surge, Hawking and Valerie.

“These have all done well,” he adds, noting that Valerie was the first to get close to Cassia’s grain quality, with a specific weight over 70kg/hl, and is still one of the earliest to mature.

Of the two new six-rows, Canyon is a hybrid and the other, Feeris, a conventional.

Canyon joins the Hyvido stable on a yield of 106%, just behind Thunderbolt and Kingsbarn, but with better resistance to lodging and a higher specific weight.

Mr Bouch reckons the Hyvido choices are quite straightforward – opting for Kingsbarn, Thunderbolt and Belfry, with Javelin as an alternative, but noting that it does have a higher brackling percentage than others.

Conventional six-row Feeris has a UK yield of 103%, but has performed really well in the West on 105%. Its stand-out feature is barley yellow dwarf virus (BYDV) tolerance, making it of interest to growers looking to reduce their inputs and continue growing barley in known BYDV areas.

The BYDV tolerance in Feeris is complemented by an 8 for resistance to lodging, 6s for both rhynchosporium and net blotch, good grain quality and low screenings.

“It’s a good package,” he says. “We know that the direction of travel is to move away from insecticide use wherever possible, and developments like these are going to make it easier for growers to do that.”

Otherwise, there are just two winter malting barleys, Craft and Electrum, both of which have found traction with end users.

There are five winter barley candidates being put through their paces – one for malting, a six-row hybrid and three two-row feed varieties.

While it is early days for all of them, the malting candidate Buccaneer from Saaten Union has the furthest still to go, as testing by the Institute of Brewing and Distilling has not yet been done.

Nephin is another six-row hybrid, while Caravelle, Campus and Bolivia from Agrii are all two-row feed varieties.