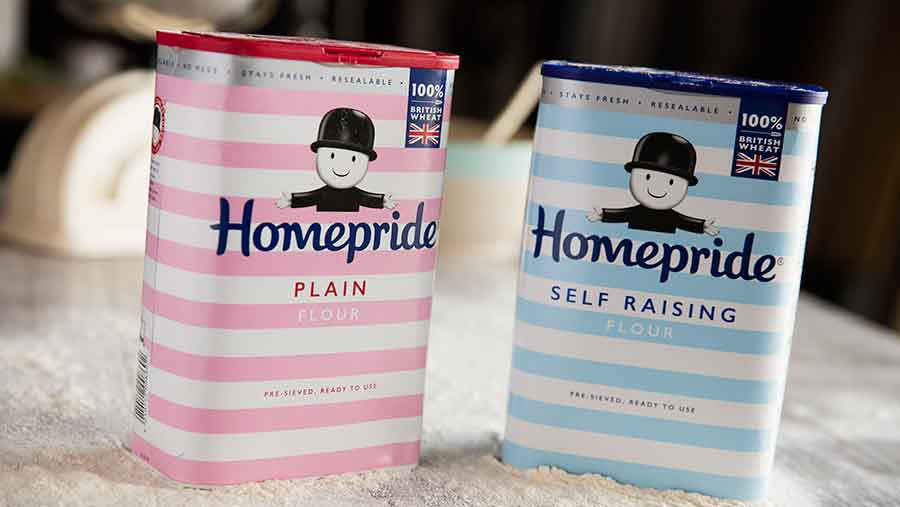 Kerry Foods has decided to push the British credentials of the Homepride flour brand by adding the words “100% British wheat” to its packaging.

While Homepride has always been made using British wheat, it has never been marketed on that basis.

However, the company has recently been legally verified to make the claim and as a result is adding to the message to all packs.

The new packaging will be promoted as part of a wider consumer campaign which will also see bakers encouraged to post pictures of their own efforts on social media using a special hashtag.

Kate Wells, Homepride flour’s marketing manager, said: “Not only are we supporting British farmers and reducing food miles, we are calling on the nation to do the same and #BakeBritish.”

Over recent months, there has been growing interest in the food industry in promoting the provenance of food and drink to consumers.

The NFU claims the public wants to see more British food on supermarket shelves and businesses are recognising that it makes strong business sense to support British farmers.