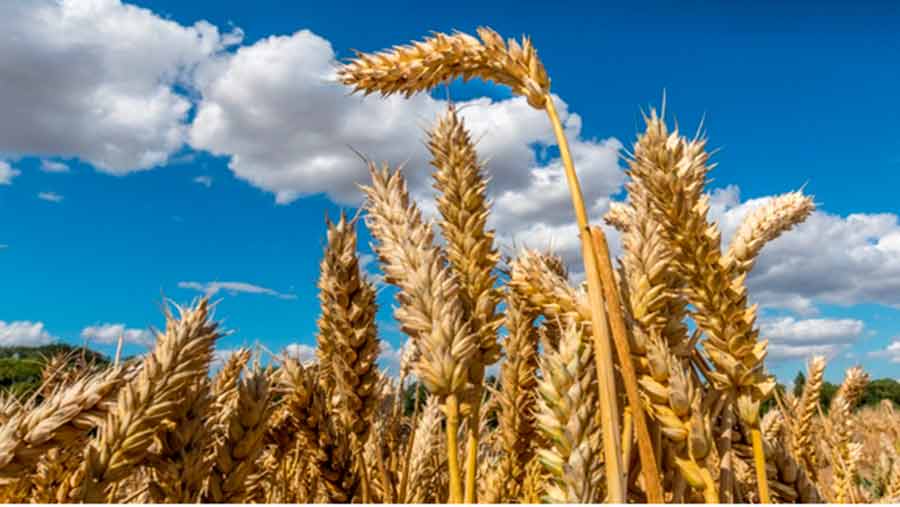 Winter wheat newcomers Graham and Zulu could become well-established varieties in the North due to their early maturity as well as good yields and disease resistance.

Growers in Scotland and northern England are focused on early maturity due to their later harvests, and Andrew Wallace, agronomist at advisory group Agrii, believes these two varieties could do well.

“Graham is good for early drilling and early maturity, and has good yields and a good disease resistance package,” he tells Farmers Weekly.

Mr Wallace believes the variety could take some of the early drilling slot market share which is held by Grafton, while challenging the dominance of Leeds in the North.

Leeds has done well in Mr Wallace’s region of Northumberland to East Lothian, but it has a weakness for mildew and so Graham may take some of its share.

The biscuit-making wheat Zulu may also find popularity at the expense of Myriad, which is another soft milling wheat like Leeds, favoured by distillers.

“Zulu looks an early maturing variety, shows good early spring vigour with good disease resistance and fits in to a mid- to late-drilling slot,” he says.

Mr Wallace adds Reflection is also an early maturing variety and has not seen the high levels of yellow rust which have been seen further south.

Later maturing varieties Evolution and Revelation look good on yield and disease resistance, but their late harvest is likely to restrict their uptake in the North.

On winter barleys, Mr Wallace sees Infinity as an advance  on fellow KWS varieties Glacier and Tower, with slightly better yield and good resistance to rhynchosporium.

“Infinity looks a slight improvement on Tower and Glacier and could give growers up here another option,” he says.

Mr Wallace adds that growers are increasingly looking at good specific weights for barley as well as yield and disease resistance and this is reflected in the renewed interest in two-row barleys compared with six-row barleys.