Farmers seeking commercial units will be encouraged by the blossoming spring land market, which has offered several strong opportunities.

More than 3,000 acres have hit the market across England and Scotland. Agents say more is to come after heavy snow impeded some sale preparations.

Tom Stewart-Moore, head of Scottish farms agency at Knight Frank, said potential buyers may see a flush of land in May rather than April.

In England, Woolley & Wallis partner Richard Nocton said 2018 supply in England was likely to be “steady”.

In March, his firm brought 451-acre Poulton Farm Estate to the market: a rare, chalk downland farm on the Marlborough Downs with 1,000t of grain storage, cattle buildings and house at a guide price of £7.25m.

“This year may well prove to be quieter than last, but for those thinking of holding off selling, the market is unlikely to have improved next year, so there are advantages of selling now,” he said.

Here’s what’s on the spring market: 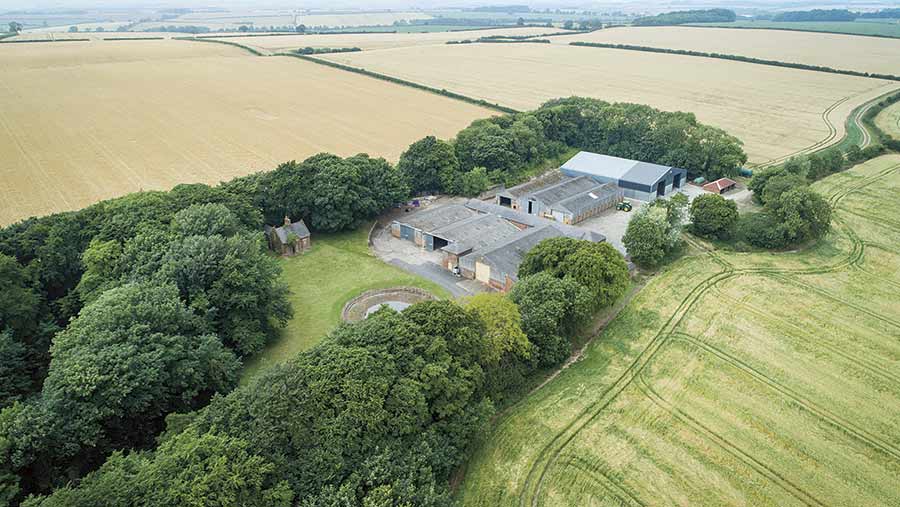 Fully equipped 869-acre Hawerby Hall Farm has been guided at £8.85m as a whole, or in two lots, by Strutt & Parker. Situated at Hawerby-cum-Beesby, near Grimsby, it has Grade 2 and 3 soils with a yard, 4,275t of grain storage, floor drying facilities, large shed and office.

Two rented cottages add a non-farming income and there are further opportunities to convert buildings. 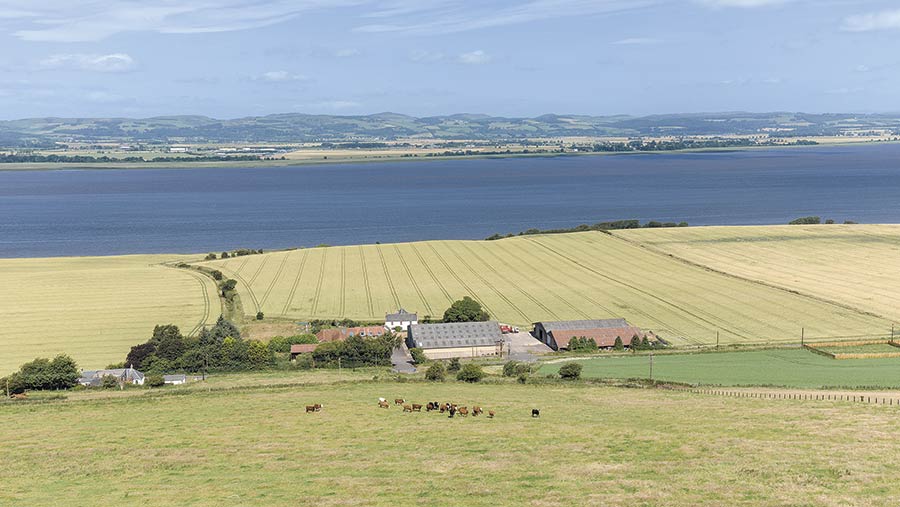 Logie Farm overlooks the Tay estuary in north Fife and has 325 acres of Grade 2 and 3 arable land with the remaining 195 acres split evenly between pasture and woodland.

The property has a farmhouse and modern farm buildings including a cattle court, grain store, workshop and general purpose sheds.

Logie has a guide price of offers over £3m and selling agent Savills said there is a further 264 acres of irrigated arable land available nearby at Dunbog. 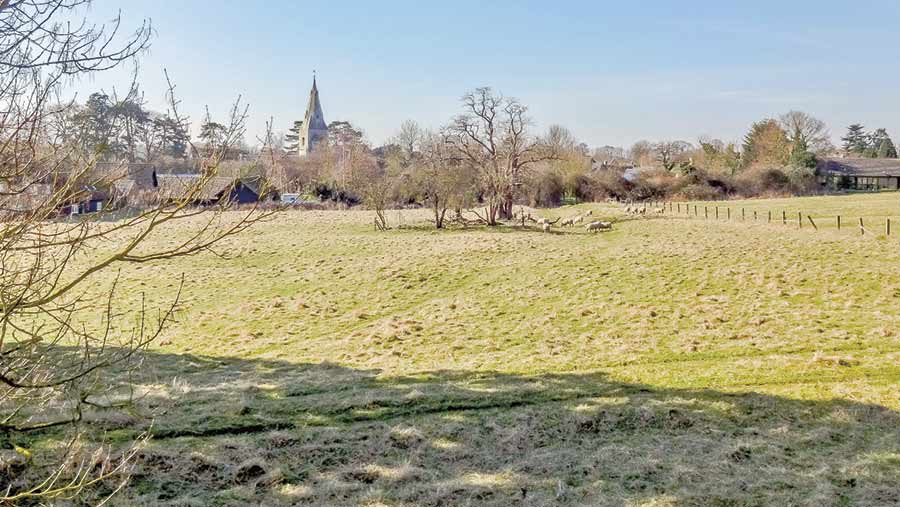 Most of Manor Farm’s 314 acres, which surround the village of Broughton, are put to arable production with just 26 acres in grass and two acres in woodland.

There are good farm buildings and two houses included in the sale, which is guided at £3.5m as a whole, or in up to six lots, with Carter Jonas. 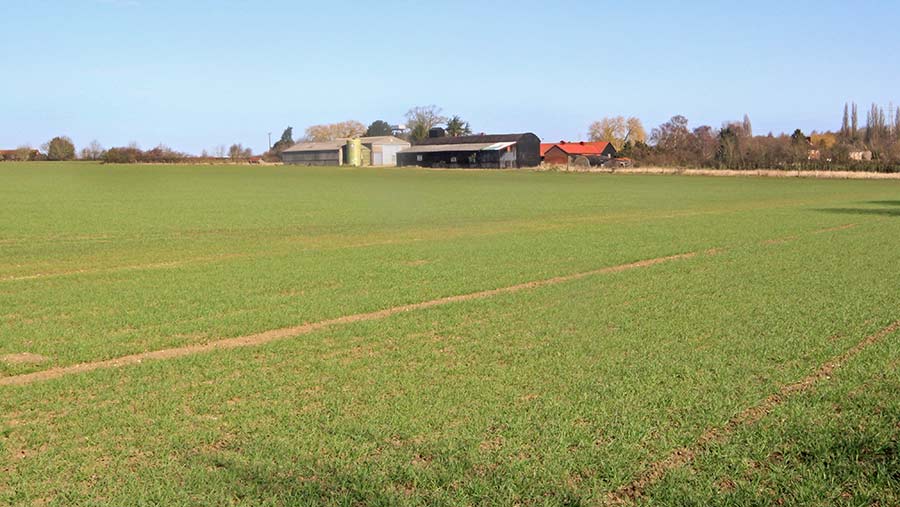 Bidwells has launched ring-fenced 298-acre Woodbarn’s Farm at Belchamp St Paul in Essex at £3.3m as a whole.

But the unit, which comprises 234 acres of Grade 2 cereals land, could sell in up to six lots.

The entire acreage is down to wheat and is supported by some basic grain storage, plus general purpose buildings. The farmhouse needs renovating and a cottage is included. 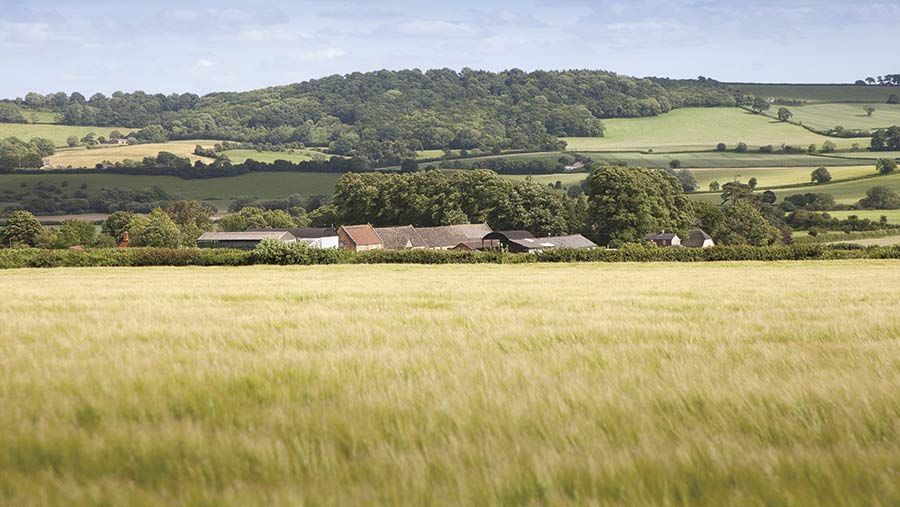 With 884 acres of arable and pasture, buildings, a farmhouse and eight further dwellings, Wyke Farm in north Dorset is an opportunity to create a mixed investment holding, Savills said. Located at Bradford Abbas near Sherborne, the guide price is set at £10.5m. 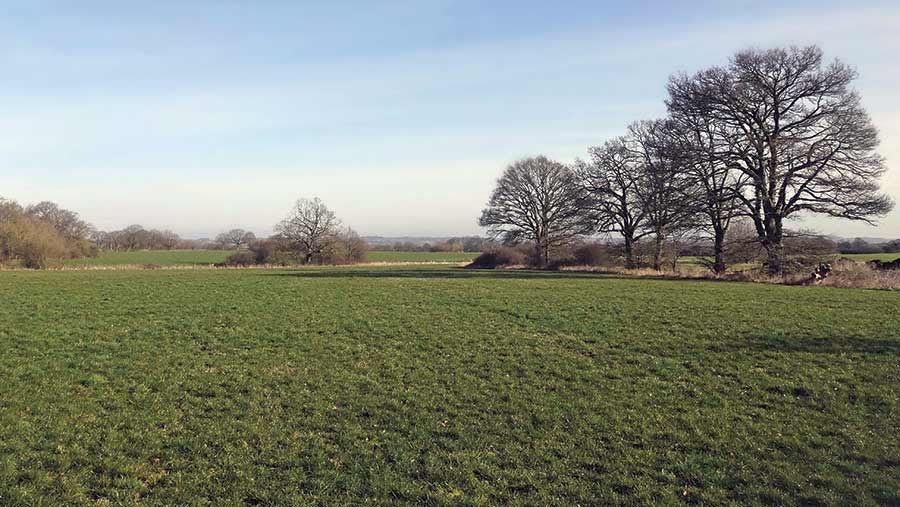 BTF Partnership has launched 130 acres of bare land in the Weald of Kent between Frittenden and Staplehurst near Maidstone for offers in excess of £895,000. The five fields are in grass but have grown cereals.