The Housing and Planning Act was given Royal Assent in May and results in several major changes to the compulsory purchase regime.

Some of these are to the benefit of farmers and landowners, while others will benefit the acquiring authorities. 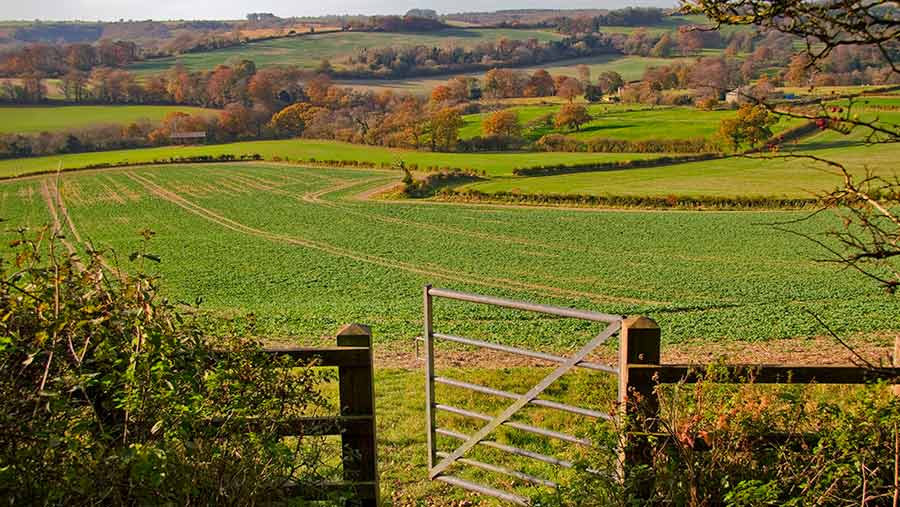 The aim of the Housing Act is to help more people buy their own home and get houses built faster.

The Act has introduced a new general right of entry for people wanting to compulsory purchase land to enter and survey it. Previously, this was only possible by agreement after the acquiring authority had served a Notice of Entry or a General Vesting Order.

According to Carter Jonas, this will enable those public bodies with the ability to apply for Compulsory Purchase Order powers to issue a 14-day notice on landowners and occupiers giving them the right to undertake survey work which could facilitate the acquisition of the land.

Significantly, compensation for landowners is also limited to damages. This means promoters of schemes will be able to access land even where permission has been withheld by the owner, removing the potential for landowners to frustrate schemes by refusing access prior to obtaining powers or by demanding an unreasonable premium for entry.

Current legislation requires acquiring authorities to pay an advance payment – 90% of their initial estimate of the claim – within three months of receiving a formal request or by the date of possession (whichever is the latest).

However, the CLA says that many farmers and other landowners who go through the compulsory purchase process often have to wait far longer. This can make it difficult to secure funding to maintain the viability of their business or they have to relocate before they have been compensated.

The Act puts in place new time limits in order to speed up this process. The earliest date by which a payment will be due will change from the point of entry to the date a Notice of Entry is served or a General Vesting Declaration (GVD) is executed.

There will also be greater consequences for failing to meet the timescales put in place. If payment is not made within the new limits, the acquiring authority will be required to pay interest on the unpaid amount.

The level of this interest rate will be set by the Treasury and the intention is to penalise acquiring authorities that fail to meet the new regulations.

One controversial element of the current regime is the ability for acquiring authorities to permanently remove an occupier from land with only 14 days’ notice under a Notice to Treat and Notice of Entry, or 28 days’ notice when executing a GVD, says Carter Jonas.

The Housing Act changes the minimum notice period to three months for both a Notice of Entry or GVD.

The current regime also allows acquiring authorities to take possession up to three years after serving a Notice of Entry, when served at the same time as a Notice to Treat. This can cause uncertainty for affected landowners and often increase the cost of their relocation.

The act allows occupiers with an interest in the property who have received a Notice of Entry to serve a counter-notice, specifying a date by which they require the authority to take possession.