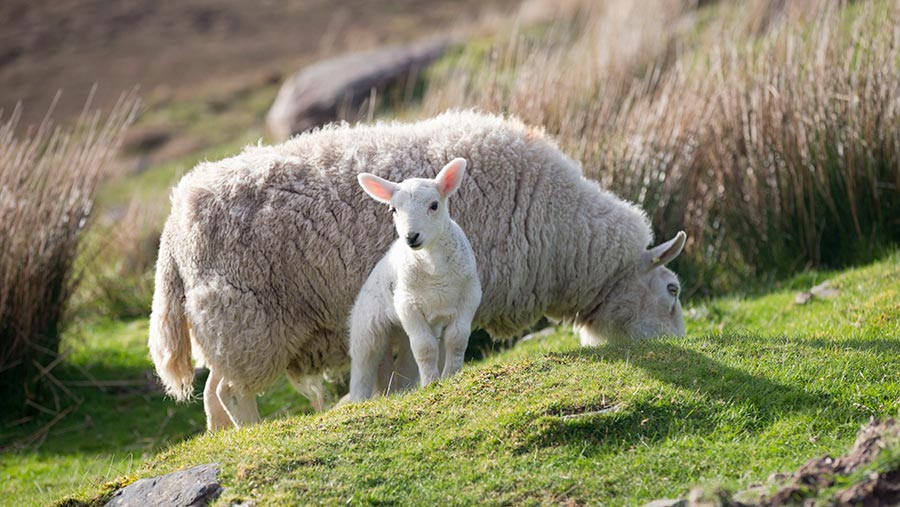 Farmers and crofters in Scotland have less than two weeks to apply for loan payments against their Basic Payment Scheme (BPS) claims.

Announcing that the 2017 BPS loan scheme will close on 9 February, Scottish rural economy secretary Fergus Ewing said: “With two weeks until the scheme closes, I would encourage all farmers and crofters who are yet to accept the offer of a loan to do so as soon as possible.

“This is their money. It does not take anything away from the NHS or other public services. It is theirs, they deserve it, and they should have it.”

The Scottish government said £311m has already been injected into the rural economy through the scheme, which accounts for 75% of the expected BPS and greening pot in Scotland.

However, the NFU said it was concerned that about 4,500 farmers had so far not taken up the offer of a loan, which is equivalent to 90% of full claims.

NFU Scotland director of policy Jonnie Hall said: “While more than 13,000 have taken up the loan, it is a surprise and a concern that so many have not.

“Many of the 4,500 who have declined the loan or not yet opted in are likely to be smaller farmers, but with the deadline of 9 February now set, it may be appropriate for them to reconsider their decision.”

The wet winter and the difficulties many have experienced in making and sourcing fodder and bedding mean hill farmers and crofters will be keen to see the Scottish government build on its speedy delivery of the BPS and greening loan scheme.

In this respect, NFUS says the Scottish government must meet its timetable for delivering Less-Favoured Areas (LFAs) support and coupled payments for beef calves and hill ewe hoggs in April and May.

“For those farming in Scotland’s LFAs, these payments are often more important financially to the unit than BPS and greening and those payment are still several months away,” added Mr Hall.

In England, the Rural Payments Agency (RPA) met its target of paying at least 90% of farmers by 1 January.