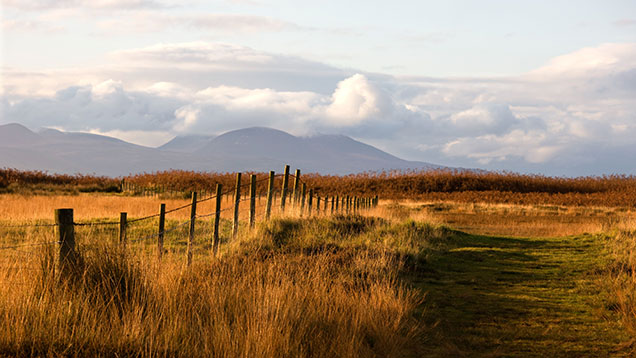 Farmers in Scotland have just 60 days to object if they think their land has been classified incorrectly for the new Basic Payment Scheme (BPS).

Scottish farmers have started to receive letters stating which region their land falls into and so determining the level of payment they will get under the new scheme.

If farmers believe their land has been classified incorrectly, they have a 60-day window to ask the Scottish government to undertake an internal review into the decision, warns Clive Phillips, partner at Brodies solicitors.

If a farmer was still concerned after an internal review outcome, they could ask for the matter to be reviewed by the courts, said Mr Phillips. This could escalate to a judicial review, which had the potential to go to the highest EU level.

A judicial review allows an individual or group to challenge a decision made by a public authority by examining the legal basis of the decision.

For CAP, regulations exist at both national and EU level, so decisions made by the Scottish government (or Welsh government or Defra in England) and the EU Commission could be challenged, he said.

During the transition to the new CAP, there was likely to be an increase in legal challenges on a number of issues, said Mr Phillips.

These would most likely be around regional classifications and whether sporting estates could qualify for CAP payments, he said, as the Scottish government was currently trying to exclude them from receiving payments.

Smaller decisions, like the elegible acreage of a farm could also be challenged in this way.

A number of farmers have already used this process to challenge CAP decisions. A group of Welsh hill farmers is currently entered into a judicial review against the Welsh government over its decision to change the way moorland is classified.

An English farmer who was refused CAP payments by the Scottish government when he moved to Scotland, took a judicial review through to the EU Commission and won, said Mr Phillips.

The number of cases against CAP decisions were unlikely to rise in England, said Julie Robinson, head of the agricultural team at Roythornes solicitors. Changes to CAP were smaller in England than in Wales and Scotland and there was a rigorous decision making process in place for greening.

“Any new scheme is going to involve what might feel lile unfair or irrational decisions,” said Ms Robinson. “Whether those go as far as being illegal in judicial review terms is a another question.”

Farmers in England who want to ask for an internal review into a decision can go through The Rural Payments Agency.