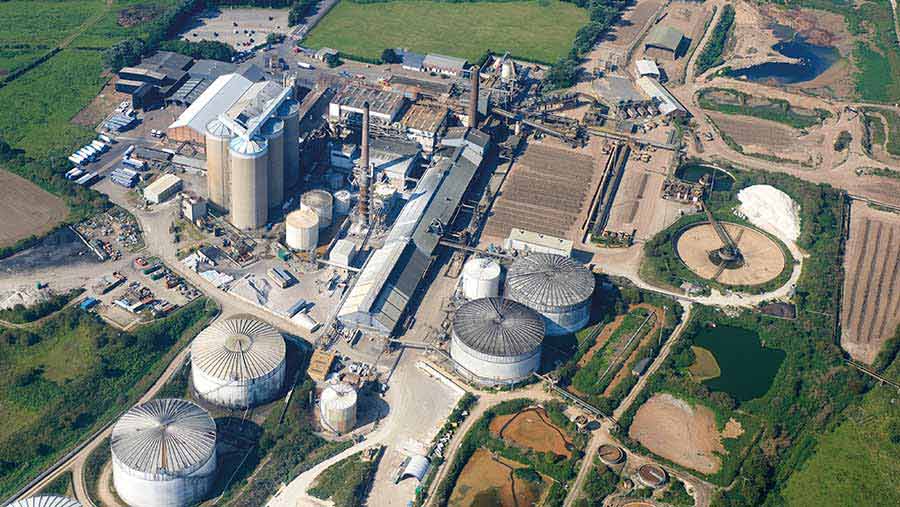 Associated British Foods (ABF) is warning of potential price increases for its food products, amid what it describes as significant cost increases in commodities, energy and logistics.

The group’s annual results for the year to 18 September 2021 show growth in its food businesses. These were jointly responsible for delivering a pre-tax profit of £908m, a 10% increase driven by high demand and improved productivity.

Total revenue of £13.9bn for the group, which includes the Primark brand, was in line with last year at actual exchange rates and was 1% ahead at constant currency rates.

AB Sugar performed very strongly – adjusted operating profit in this division was up 75% to £152m – despite UK sugar production at 0.9m tonnes being well below the 1.19m tonnes produced the previous year.

This was the result of adverse weather conditions at the time of planting and the severe impact of virus yellows on the crop.

Difficult processing conditions and limited beet availability increased costs further during the campaign and were an offset to the higher sales prices achieved.

Looking ahead, the production forecast for next year is marginally over 1m tonnes, with a reversion to normal yields offsetting a reduced planting area.

However, chairman Michael McLintock said the cost base in its food division was being impacted by price increases and by congestion at ports and challenges with road freight.

“Our businesses are working to offset the impact of these through cost savings. Where necessary, our food businesses will also implement price increases,’’ he said.

The food businesses overall (grocery, sugar, agriculture and ingredients) produced a combined increase in revenue of 5% and increase in adjusted operating profit of 10% this financial year, at constant currency, Mr McLintock said in his chairman’s statement.

Progress was also made on building a major new yeast facility and the company expects strong growth from this business in the future.

Capital projects included recommissioning the Vivergo bioethanol plant in the UK, a major new animal feed mill in Western Australia, and a number of capacity increases including bakery production in Australia and yeast production in Brazil.

ABF declared and proposed a total dividend of 34.3p per share, a special dividend 13.8p and a final dividend 20.5p.