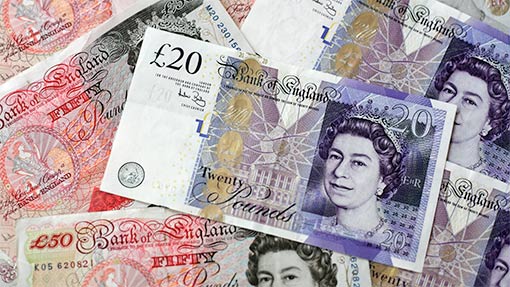 Turnover for the AF Group rose 5% to £242m in the year ending 31 January 2014. The group, which includes buying group Anglia Farmers and three subsidiaries (AF Affinity, AF Biomass and AF Finance), made a surplus of £165,979, an increase of 55% on the previous year.

The vast majority of the turnover, £240m, was brought in by Anglia Farmers, whose full members spent an average £106,000 each. Fuel purchases contributed the most to turnover, accounting for 28%, while agrochemicals and fertiliser contributed 19% and 18%, respectively. The group has 3,412 shareholder members who collectively farm nearly 1.1m hectares

AF Affinity, which includes FarmBuyer (which buys livestock products for farmers) and Affinity (a procurement service for non-farming businesses), increased its turnover by 80% to more than £4.5m, with a small profit of £32,963 in its third year.

AF Biomas, a straw marketing business, reported a loss of £49,796, due, it said, to the wet harvest in 2012. Over the current harvest year however, it is projected to get back in the black and make £35,000 in profits.

AF Finance lent £2.6m to members in 2013 through a peer-to-peer lending scheme, contributing £4,968 to the group surplus.