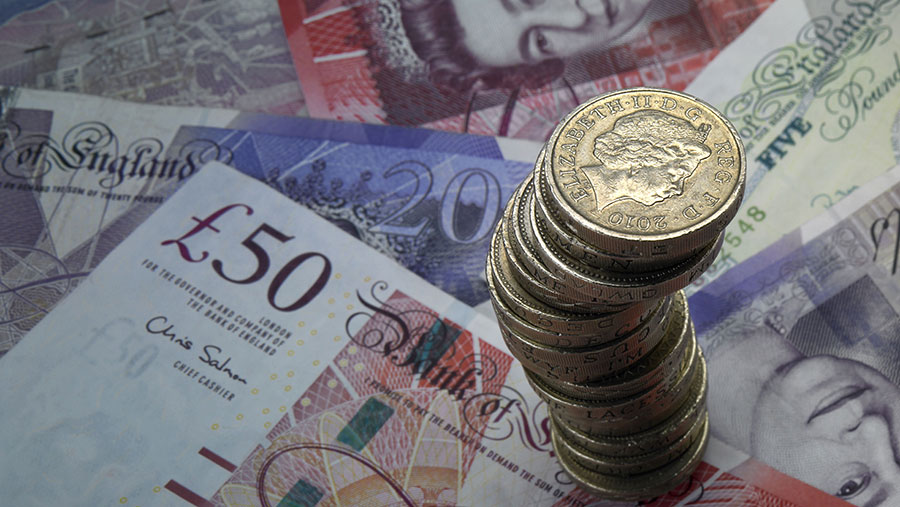 The Rural Payment Agency (RPA) has sparked anger by sending out debt recovery notices where it thinks farmers may have been overpaid under the Basic Payment Scheme in 2015 or 2016.

Agents suggested it is galling the RPA has managed to send out an estimated 600 letters regarding overpayments, when some claimants have been waiting for more than 18 months to get significant underpayments rectified.

Some farmers are understood to be waiting for underpayments worth tens of thousands of pounds.

Sarah Reece, chartered surveyor at Berrys, said the letters were “extremely alarming” for farmers, particularly as she had seen one where the RPA had failed to include a revised claims statement to show how the debt recovery decision had been calculated.

The letters are typically asking for repayments of a few hundred pounds.

“We are really angry about this as we have been asking the RPA for the last 18 months to rectify underpayments, yet where they feel a claim has been overpaid they are sending out invoices straight away with no information as to why,” said Mrs Reece.

“We are advising farmers not to respond until they have checked the figures and spoken to their agent.”

James Goodson of Fisher German said the RPA appeared to be making “agonisingly slow” progress on what it terms the post-payment amendment process.

His own office was dealing with 16 cases where clients had been underpaid, but despite frequently chasing their designated RPA case workers they had been unable to make much progress.

“This situation is completely unacceptable and serious pressure needs to be exerted on the RPA to pay out these forgotten few,” he said.

“Some of these businesses are suffering immense financial pressure, cashflows are stretched and in some cases, overdrafts have been exceeded as a result.

Mr Goodson said the RPA’s communication on the issue had been appalling.

“What we need is a full and frank discussion about how long it is going to take to get these payments out to farmers. They need to get these claims squared up.

“These claimants are owed money and in some cases serious money – tens of thousands of pounds.”

An RPA spokesman said: “The RPA is working with farmers to resolve outstanding BPS queries, and where top-ups are due, we will make these as soon as possible.

“We are also contacting affected farmers on the recovery of any overpayments made under the scheme.”

It is an EU requirement for the RPA to recover any BPS overpayments, but it is understood the letters sent to farmers should all be supported by a revised claims statement.