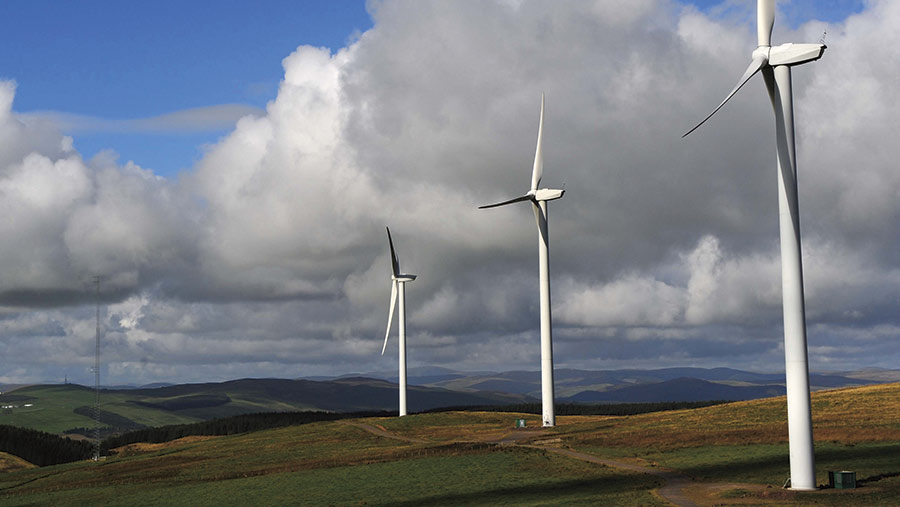 The Scottish government has unveiled ambitious plans to source half of its heat, transport and electricity consumption from renewable sources by 2030.

About 15% of total energy consumption comes from renewable sources, although proportions vary between energy sectors, with renewables featuring most in electricity supplies, already accounting for 59% of consumption.

A consultation on the draft Scottish Energy Strategy runs until 30 May and sets out priorities to meet this target, with a particular focus on onshore and offshore wind, hydroelectric, marine technology, solar and bioenergy (biomass, biomethane and transport biofuels).

The proposals also set a challenge to make Scotland the first area in the UK to host commercial onshore wind development without subsidy.

A separate onshore wind policy has been published by the Scottish government, which predicts onshore wind will become more cost-effective than gas by 2020 and overtake nuclear by 2030.

The Scottish government proposes targets for 1GW of community and locally owned energy by 2020 and 2GW by 2030; and at least half of newly consented renewable energy projects will need some shared ownership by 2020.

It also promises to work closely with the UK government to ensure “adequate incentives” are put in place to encourage uptake of renewable heat technologies post-2021 when the RHI ends.