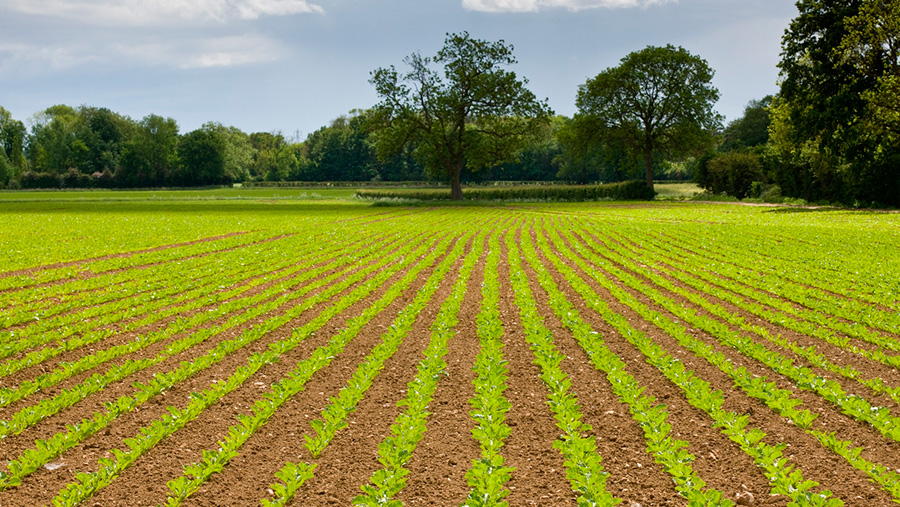 “Risk management of input costs in agricultural businesses is now a key management focus. Our ability to fix fuel prices up to 24 months ahead and cover a large electricity portfolio has mitigated some of the risk, and in 2016 we are increasing the options for fertiliser pools to help cover this variable.

“Those livestock farmers in our livestock feed pools have seen the benefit of such moves.”

AF Affinity, providing group purchasing to non-agricultural businesses, alongside village fuel syndicates, continued to grow. Its turnover was up 14% to £6.6m despite fuel price deflation.

AF Biomass helps members market straw to biomass power stations and livestock farms and is set to market 100,000t this harvest. In 2015-16 turnover was £3.45m and it contributed £94,000 profit to the group.

AF Finance, an agent in peer-to-peer lending, saw short-term funds of about £5.5m move between members.