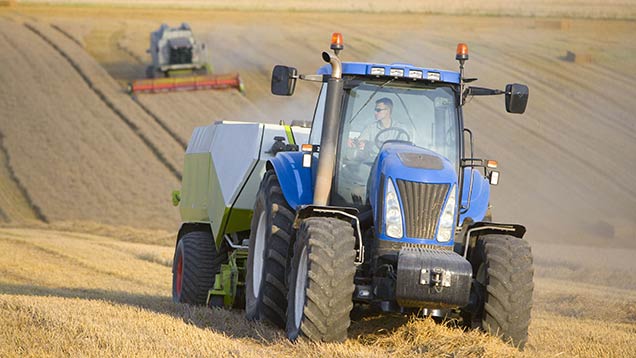 An estimated £20m of grants is being made available to farming entrants in Scotland as part of the Scottish government’s Rural Development Programme.

NFU Scotland is urging those interested to hurry, as applicants are limited by age and how long they have been in business.

There are two grant schemes:

Submit and application for either scheme here.

Iain MacKay, a Mull farmer who chairs NFU Scotland’s new-generation group, said detail and guidance has yet to be agreed for the schemes.

“However, the eligibility criteria is known and I would urge any new entrant who is approaching any of the deadlines – such as a 41st birthday or the number of years in charge of the business – to press ahead with completing the application forms now and avoid breaching eligibility rules.

“We will be holding new-generation group meetings around the country in February to give and receive further comments.”