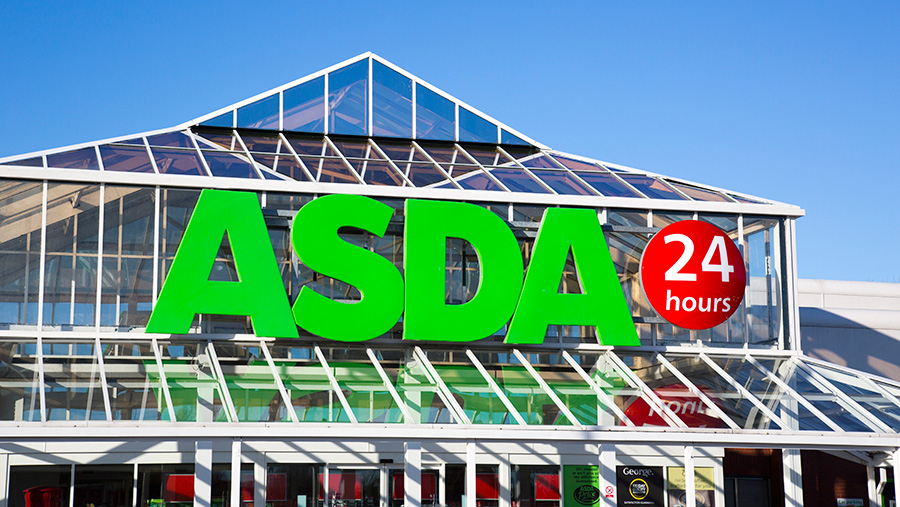 Arla has launched Arla Farmers Milk, a four-pint retail product which pays an extra 25p a pack to its farmer members.

Whole and semi-skimmed versions will be sold in Asda stores from Tuesday (12 July) at £1.20 a pack.

This compares with Asda own-brand four-pint milk at 95p.

The extra cash will be shared amongst Arla’s 12,700 farmer owners.

The launch from the co-op follows research showing that almost two-thirds of consumers (60%) said they would pay more for dairy products if they knew the extra money went back to farmers.

Also, seven in 10 consumers would choose to buy their dairy products from a company, which is owned by farmers, according to a YouGov survey of more than 2,000 consumers last year.

The brand is being launched at the Great Yorkshire Show, when Arla begins a nationwide roadshow through July and August to highlight the work of its dairy farmer owners.

Members will visit 19 locations including shopping centres, city centres and supermarkets as part of the initiative.

Arla Farmers Milk will also carry the Arla Farmer-owned marque, which shows it has been sourced from a farmer-owned co-operative.