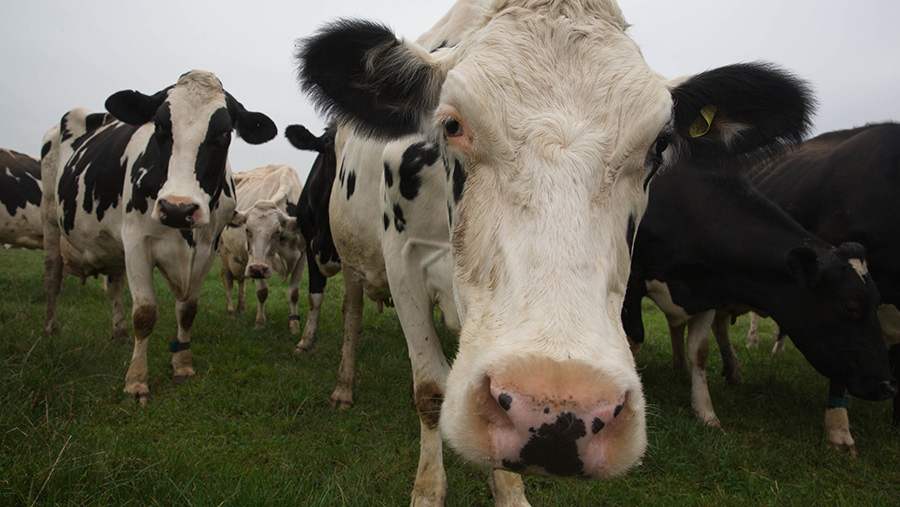 Dairy co-op Arla has raised its milk price for the fourth month running, as milk supplies continue to fall and markets improve across Europe.

Since September, Arla members have seen their prices rise 5.58p/litre in total, including the latest change.

Arla Foods amba board director Johnnie Russell said there would be a similar improvement for January.

“European markets are continuing to strengthen, following the reduction in milk production, and we are seeing further positive signals from our international markets, despite the continuing difficulties in oil-producing areas,” he said.

“The outlook for the coming months remains positive.”

Latest AHDB figures show UK daily milk production is now averaging 35m litres/day – 9.8% down on the year and 5.8% lower than the three-year average.

Across Europe, deliveries from January to September remain 1.5% up on the twelve months before, but every month since June has been below the equivalent in 2015.

On the wholesale markets this week, EU skim milk powder prices were 14% higher on the year, butter was up 36% and whole milk powder was up 28%.

The Global Dairy Trade price index has risen at the auction’s past three fortnightly sales.