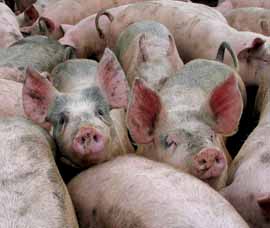 DEFRA has published its latest estimates for land use and livestock numbers across the UK.

On the livestock side, the total number of cattle and calves was relatively unchanged at 9.9m last December. The UK sheep and lamb flock was down slightly on the previous year at 21.3m, but the female breeding flock increased 0.1% to 13.9m.

The total number of pigs fell by 0.9% to just under 4.4m in December 2010, the lowest for a decade. An increase in input costs is thought to have contributed to this small decline in numbers. The number of breeding pigs increased 1.9% to 507,000.