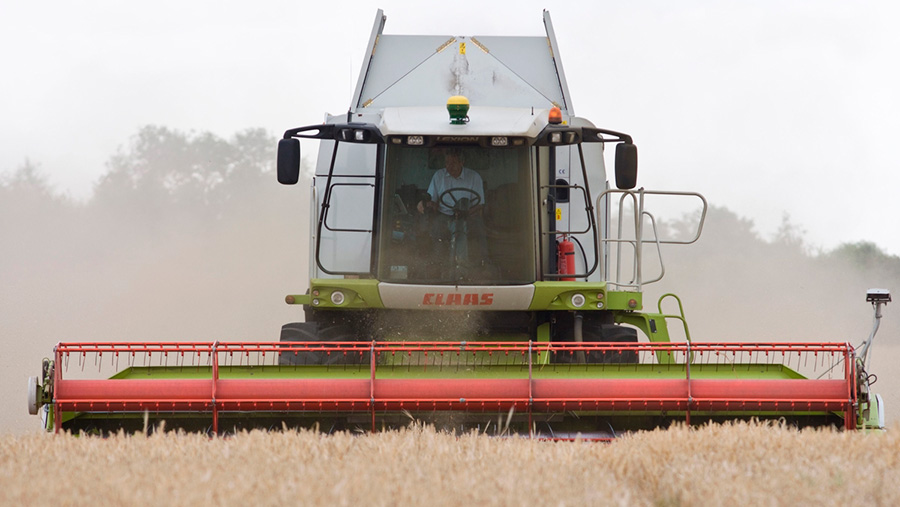 The amount of barley used in compound and integrated poultry unit (IPU) animal feed production hit an all-time high in July this year.

According to the latest Great Britain animal feed statistics, released by Defra on 7 September, 95,000 tonnes of barley were used to produce compound and IPU feed.

AHDB analyst James Brewster said that was an increase of more than 33,000t on the same month in 2016. The figure represents a 54% rise year on year, Mr Brewster added.

“The increased usage of barley is not necessarily surprising given the discount of ex-farm feed barley to feed wheat in July averaged £30/t, the largest discount since July 2014,” Mr Brewster said in an AHDB market intelligence report.

Total cereal usage in animal feed production during July also hit record levels – post-2010 when IPUs were first included in the calculation –with wheat usage up by 6% on the year, at 386,000t.

Maize useage, both whole and flaked, increased by 13% year on year.

“If demand for feed wheat remains strong this season, wheat markets could remain relatively tight in 2017/18. However, this will be dependent on both trade levels and domestic cereal quality,” he added.