The battle among tenants to secure land and farms is fierce as supply remains thin in the rental market in England and Wales.

Seasonal and long-term lets are oversubscribed, with reports of strong rental values as a result.

The level of demand was exemplified last month when more than 50 application packs were requested for a small grassland farm in the north of England being let on a five-year farm business tenancy (FBT).

Similar scenarios are being seen elsewhere and the clamour for land is leading some tenants to agree to “unsustainable” rents.

The Tenant Farmers Association has warned applicants not to overstretch themselves.

Chief executive George Dunn said he was only aware of a handful of tenancies on offer this year. That included Norfolk County Council’s four farms, which were launched in February and received 39 applications.

“I suspect that even if there had been only one unit available, it would have attracted around the same number of applicants,” he said.

“Strong demand is a feature throughout the country. The fact that it is a slim market does tend to encourage individuals to bid levels of rent that are far in excess of what would be sustainable in terms of the finance of the business.”

His firm has seen tough competition for longer-term opportunities too, evidenced by a five-year FBT on 135 acres of grass he let earlier this year amid strong interest.

“What is really significant is the level of applications from young farmers wanting to start up their first tenancy.

“With so many more applicants than there are farms or land to let, it is so important for those applying to rent a farm to ensure they make their business plan stand out among the crowded field.

“To even make it as far as the interview stage you must spend time, take advice and present a well-prepared business plan that is sustainable and realistic.”

“Such differences in opinion normally fuel intervention by third-party rental determination, but the market appears still to be opting instead to settle by reaching compromise,” Mr Bailey said.

On tenancy duration, CAAV secretary and adviser Jeremy Moody said average lengths have risen in the past two years.

“I think there is a slight shift towards longer tenancies, which experience tells us is what happens during times of turbulence relating to support mechanisms,” he said.

On the market now 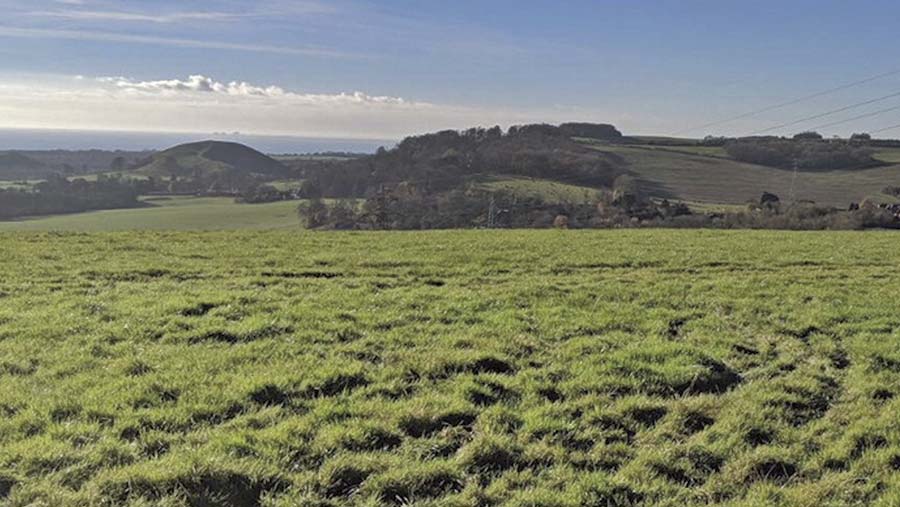 One of the few large estates currently offering a six-year FBT is the Beachborough Estate, north-west of Folkestone in Kent.

Tenders must be submitted by 1 June to BTF Partnership for the 743-acre farm, which has 441 acres of arable land and 302 acres of woodland.

Berrys has about 80 acres of land available to rent on a short-term grazing licence at Battlefield, Shrewsbury. 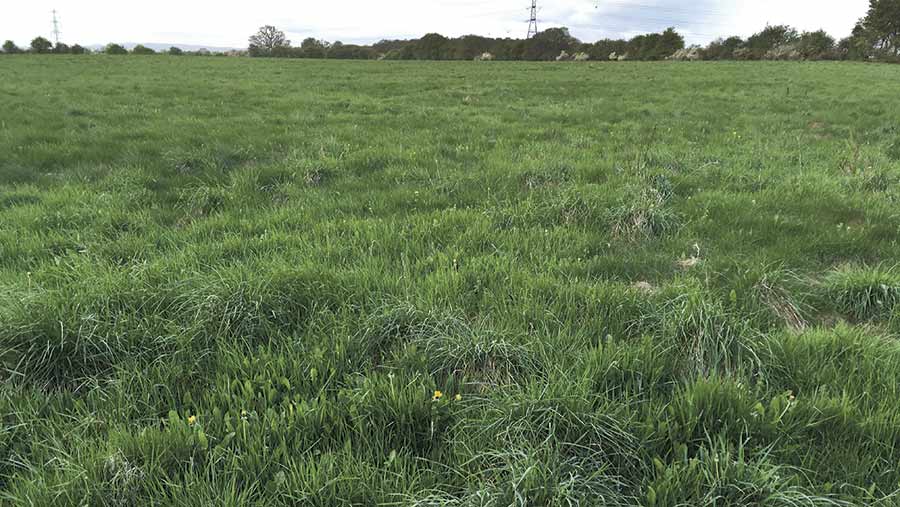 The mowing and grazing land is in one block with six enclosures, and has good road access off the A53.