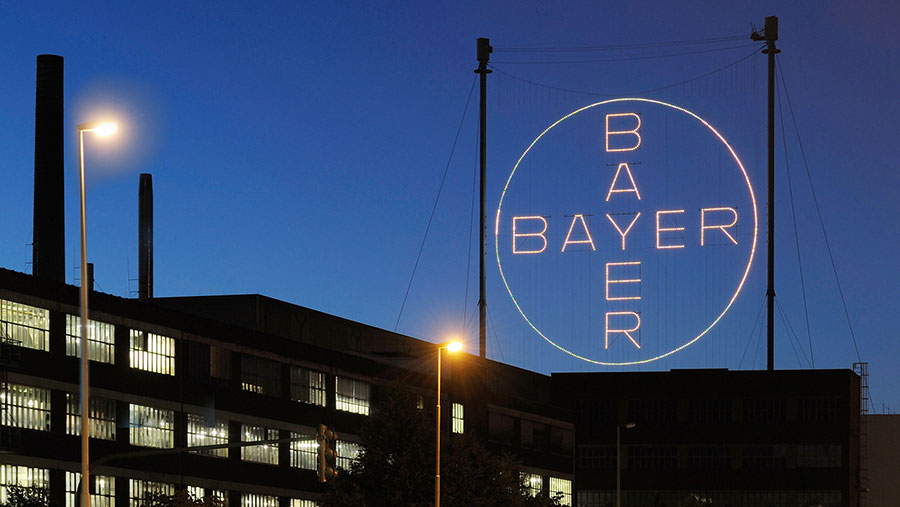 Bayer has agreed to sell parts of its crop science business to BASF for €5.9bn (£5.25bn) to reduce concerns about competition relating to its deal to purchase Monsanto.

It is hoped the sale will allay the EU Commission’s concerns about Bayer’s planned US$66bn (£49.7bn) acquisition of the US group, agreed last year, which would create the world’s biggest integrated pesticides and seeds company.

Bayer’s acquisition of Monsanto is under investigation by the Commission, although this has been temporarily halted while the EU awaits for key information to be supplied.

Bayer’s management board chairman, Werner Baumann, said of the proposed sale to BASF: “We are taking an active approach to address potential regulatory concerns, with the goal of facilitating a successful close of the Monsanto transaction.”

The sale to BASF is subject to Bayer buying Monsanto and approval by relevant authorities. But if the deal goes ahead, BASF will acquire significant parts of Bayer’s seed and non-selective herbicide business.

This will mark BASF’s first move into the seeds business and will include oilseed rape sold in the European market.

Consolidation in the agricultural industry

The Bayer-BASF deal and the Bayer-Monsanto deal has come at a time of massive consolidation in the global agricultural market, with the recent mergers of Dow and DuPont, and Syngenta and ChemChina.

The European Commission’s investigation into the Bayer-Monsanto deal was launched over concerns that creating the world’s largest integrated pesticides and seeds company would mean less competition in the market for agricultural inputs.

It is argued this could lead to higher prices, lower quality and less choice for farmers – with knock-on consequences for consumers.

In the US, a coalition of 210 farm groups warned that a wave of mergers which swept through the food system put power in the hands of just few companies.