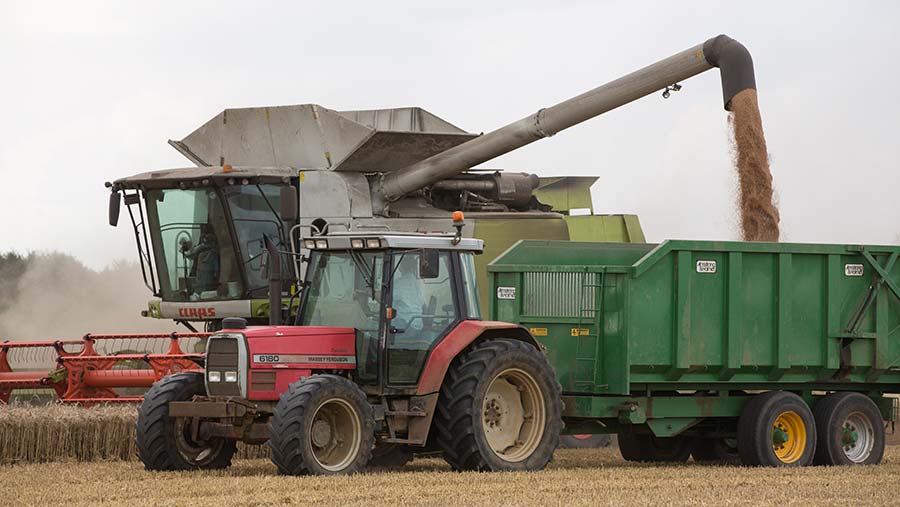 The area used for bioenergy crops surged to an all-time high in 2016, with a 41% increase in land use on the previous year.

According to fresh Defra data (PDF), 132,000ha of arable land was used to grow a number of different energy crops, with maize and wheat accounting for the majority.

Despite the rise, bioenergy crops still only make up 2.2% of the arable land in the UK and the type of crops being used has fluctuated wildly in the past six years of data from 2010-2016.

Bioenergy crops have two major uses, with the land area used for growing them split almost equally between the biofuel market and the heat and power production market.

Bioethanol production is chiefly from wheat, but it can also be derived from sugar beet, with a dramatic shift in crop use taking place between 2015 and 2016.

The sugar beet area for biofuel production decreased by nearly 60% in 2016, with the area of wheat increasing by the same amount.

David Turley, lead consultant for biobased feedstocks at the National Non-Food Crop Centre (NNFCC), says AB Foods, which owns British Sugar and the Vivergo bioethanol plant, would have diverted it from sugar beet production back to wheat when the price of sugar rose.

Despite recent turbulence in the bioethanol production market with the Vivergo plant being mothballed, he predicts the market, and the land area used, will remain stable.

“What we need to see is plants running,” he said, predicting that Vivergo would come back online in the new year.

Ensus, the other significant bioethanol production plant, located in Teesside, has also had a history of stop-start production, but is currently up and running.

However, Mr Turley warned the market will face an upper limit by 2020, when the Department for Transport is going to impose a cap on how much of the biofuel target can be met by agricultural cropping.

This makes it unlikely any further factories will be built in the foreseeable future, he said.