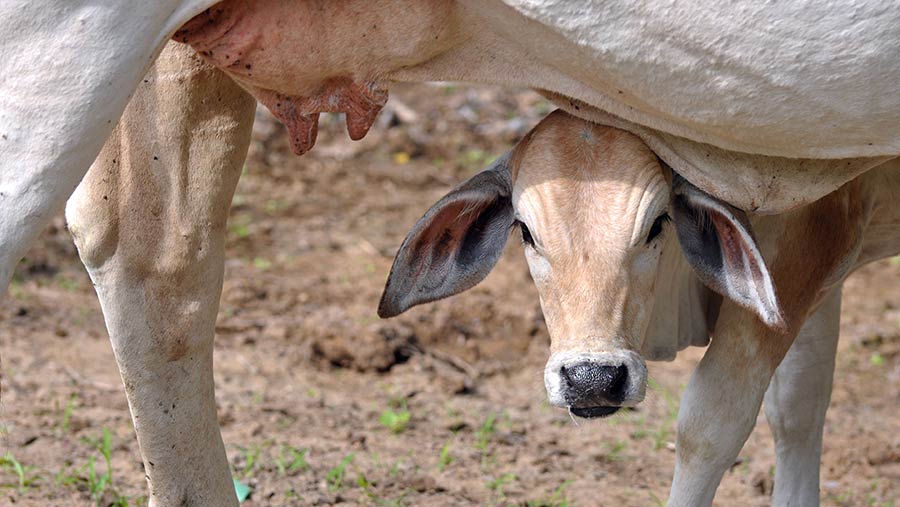 Agriculture should be removed from negotiations for a free-trade agreement between Europe and the Mercosur trading bloc because of the level of corruption in the Brazilian meat sector, according to the Ulster Farmers Union (UFU).

He called for the EU Commission to remove agriculture from the trade negotiations and to ban Brazilian meat imports completely.

It follows a court case which saw J&F Investimentos, the controlling shareholder of the world’s largest meat-packing company JBS, fined $3.2bn (£2.4bn) for its role in Brazil’s political corruption scandals.

It also emerged back in March a two-year investigation found evidence some meat-processing plants in Brazil had been selling rotten beef and poultry on to the export market by bribing health inspectors and politicians to get the necessary paperwork.

“The magnitude of this scandal is shocking and I can see no credible way for the EU Commission to continue to include agriculture in the Mercosur trade talks,” said Mr Bell.

“The commission must also take action by immediately banning all Brazilian meat imports to the EU.”

Mr Bell argued the Brazilian meat scandal was a public health issue and the situation should have been addressed with the same urgency as the BSE crisis, when the EU Commission was swift to ban all UK beef exports.

“Politicians must ensure that food standards are upheld and cheap, low-quality imports are not permitted to undermine our industry,” he said.

“Countries wishing to trade with us must demonstrate they can meet the high standards expected by UK consumers.”

Angus Woods, national livestock chairman for the Irish Farmers’ Association, said it was no longer credible for the EU Commission to remain engaged in Mercosur negotiations on agricultural issues.

If the commission continued to engage with Mercosur talks, it would undermine the food safety, traceability, environment and health standards of the European farming industry.

“Standards and controls have to be at the centre of any trade discussions,” said Mr Woods.

“The EU Commission cannot stand over negotiations with the Mercosur group against the backdrop of these very serious issues in Brazil.”