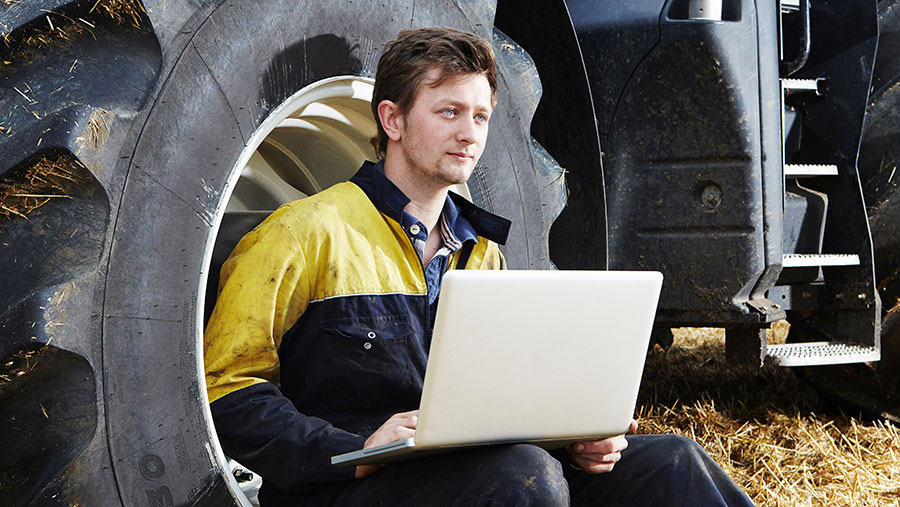 The Rural Payments Agency (RPA) says it has paid more than £117m in bridging payments to more than 3,200 farms in England.

Defra announced earlier this year claimants who had not received their BPS payment by the end of March would be paid a 75% bridging payment during the month of April.

The RPA has now fulfilled this commitment with the money arriving in farmers’ bank accounts last week.

RPA chief executive Paul Caldwell said more than 96% of farmers had received their full payment and the agency was working to make the remaining 4% of payments which required more complex processing and would take longer to complete.

The agency is blaming “the burden of EU rules” for why it has not been possible to process and pay these BPS claims in full.

“We have made solid progress in delivering payments to farmers this year, with more than 96% now paid, and I am pleased so many of this final 4% have now received their bridging payments,” said Mr Caldwell.

“As always, there is more to do, and the RPA will continue working to make the final remaining payments.”

The RPA has also reported that more than 18,000 2018 application forms have already been submitted.

It is reminding farmers they have until 15 May 2018 to make their application without penalty and its preference is for online applications.

Farmers are being urged to read the guidance notes and scheme rules, which can be found on the GOV.UK website, carefully before they start their application.

Were you expecting a bridging payment and are still waiting? Are you someone who is still waiting for BPS payments relating to 2015 and 2016? If so, contact Business editor Suzie Horne on suzie.horne@reedbusiness.com.