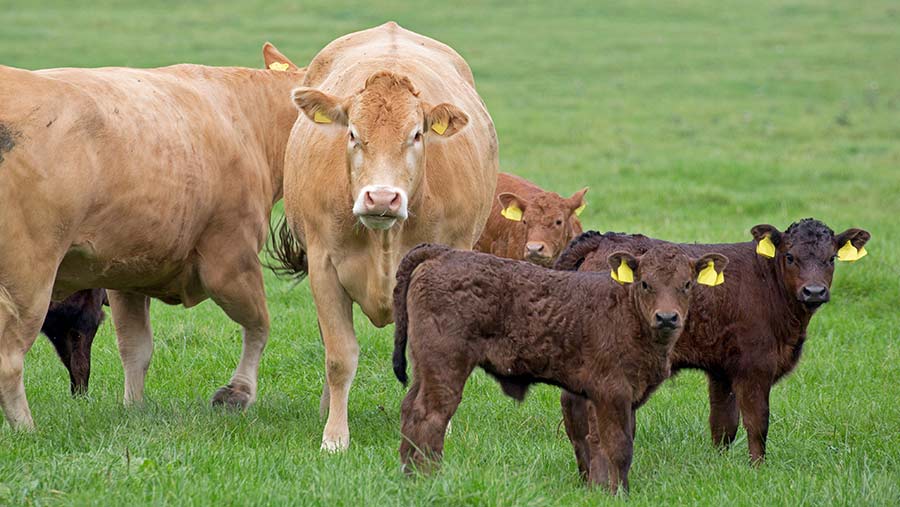 Manufacturing beef from the UK is to be exported to Canada, described by AHDB as a “lucrative” market.

An initial agreement was reached in 2015 for primal cuts and manufacturing beef, but UK inspectors have had to find a way to test manufacturing beef to meet the microbiological standards required by the Canadian authorities.

This work has been ongoing and approval by inspectors has just been given, allowing shipments to start immediately.

Dr Phil Hadley, AHDB international market development director, said: “This is a great opportunity for processors and producers in the UK and is another outlet for our product, which in turn helps underpin farmgate prices.

“It comes after a lot of hard work by all parties involved. We already have market access for sheepmeat into Canada and beef primals have been going over since 2015. To have reached a stage where we have all the testing in place to satisfy inspectors with regards to ecoli is brilliant.”