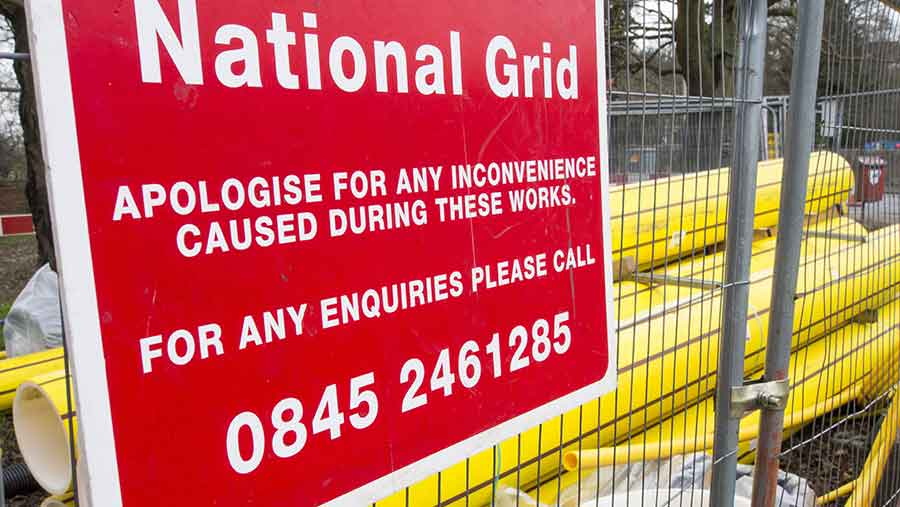 Q I’ve been approached by a developer who is keen to lease my land for battery storage. What should I be aware of?

A If you have been approached by a developer who appears in a hurry, it is likely they are intending to bid for a National Grid (NG) reactive power contract (a contract with NG to import and export electricity on demand).

To bid for such a contract, the developer must first have entered into an option with a landowner for a lease of land suitable to locate the storage facility.

Developers are racing to secure the best sites, so you may feel under pressure to sign a set of heads of terms quickly.

However, it’s important that you understand what you are signing and take advice on the terms being offered, although you should not delay in doing this or the developer may move on to the next viable site on their list.

If you have been given heads of terms, one of the key aspects to consider is the rent offered and whether this is on a square footage or capacity basis (it should be the latter, with annual rents tending to be £2,000-£4,000/MW of storage capacity).

You should also bear in mind what security is being offered by the developer to cover the cost of reinstatement at the end of the term (ideally a sum of money should be set aside in a protected account or an insurance-backed bond offered from the outset to cover this).

Similarly, establish whether the developer will pay all of your legal and agent fees, not only in entering into the option, but also for other documents you may be required to enter into in the future (for example, planning agreements, cable easements, other utility wayleaves and any finance documents required by the developer’s funder).

You should also establish whether you are signing up to an exclusivity agreement with the developer which stops you from entering into talks with other developers for a specified period. If this is the case, consider asking for extra payment for this exclusivity.

Also, it’s advisable to consider whether the batteries should be housed in a new barn which the developer constructs and which you can keep for your own use at the end of the term, once the batteries have been removed, or if you would prefer them to be kept in containers which are removed at the end of the term and the land reinstated. The developer is often open to either, depending on your preference.

You should be aware that signing heads of terms, or even signing an option for lease, is no guarantee that the project will go ahead.

Developers appear to be signing up lots of landowners but only proceeding with a few – just those sites closest to grid connection points or on terms most favourable to them.

The most recent NG tender has now closed but there are likely to be further tenders. If you have been approached this time, you may well be approached again.

Depending on the location of your site, you may also be approached by a developer looking for a site near their existing solar or wind farm where they can install battery storage alongside their development.

You should again consider the terms being offered carefully before signing up to them, although in this case you may not be under the same pressure to sign so quickly.