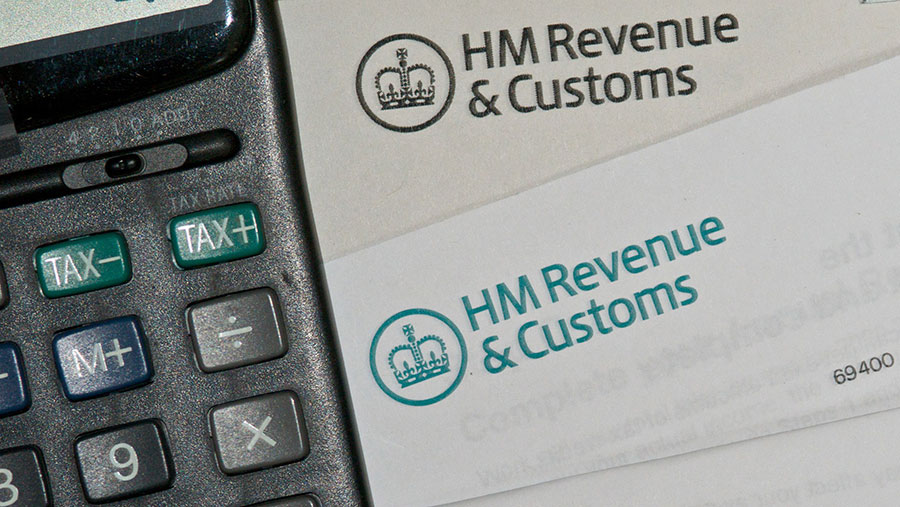 Q I farmed in partnership with my two brothers, each jointly owning the farming property. One brother died a few years ago and we were forced to sell approximately a third to pay his children.

They paid IHT, however, my brother and myself have now found we have to pay stamp duty land tax (SDLT) on the property sold, which I understand was because we had to purchase their share from them, and also CGT because we sold the property.

All of this is on the same property and would therefore appear to be double taxation. Have we been poorly advised?

A Whether tax liabilities could have been reduced will depend on the specifics of your situation which is not entirely clear.

Where three brothers farm together in a trading partnership for a period of more than two years and all land and buildings are included in the partnership accounts and used in the trade, then there should not be any IHT payable on the death of one of the partners.

IHT may be due if land and buildings are held outside the partnership and have some development potential, as BPR will only cover 50% of any development value.

Similarly, IHT may be due if the value of any farmhouse is not fully covered by APR because it is not considered of a “character appropriate” to the land occupied with the houses.

You indicated that your deceased brother’s children inherited his assets on his death. This would have been at market value at death.

Therefore, if the assets had been bought from his children by yourself and your other brother shortly after they had inherited the assets, there was unlikely to be any CGT due as the disposal proceeds would be very similar to the tax base cost and hence there would be no or a very small capital gain.

If there was any CGT to pay by your brother’s children, then this is likely to be a result of there being a significant period of time between his death and you acquiring the property from his children, meaning that the property had risen in value.

This rise in value would have been charged to CGT on his children.

If you and your surviving brother suffered CGT then this is likely to be because you sold other property to buy the property from your deceased brother’s children.

Rollover relief would have been restricted if any assets you sold or purchased were not business assets.  For example, let properties or farmhouses.

If the properties being sold and acquired by you were not all business assets, it may have been possible for you to not suffer CGT, if you had entered into what is known as an exchange of joint interests with your deceased brother’s children. This involves individuals who own property jointly exchanging their interests so joint owners give up their interest in one property and receive an interest in another property.

In the right circumstances, this can mean that neither CGT nor SDLT is payable on exchange. However, this will depend on the interests in the properties being exchanged, the values of the properties and whether any properties are occupied by the joint owners as their principal private residence.

On any acquisition of farm land and buildings, other than in a joint exchange, SDLT is normally paid by the purchaser if the consideration is greater than £150,000.

Therefore, you will be charged SDLT on the acquisition of property from your deceased brother’s children if the amount you paid was more than £150,000.

Therefore, it may have been possible to reduce the IHT payable by your brother’s children if farmland and buildings they inherited had been included in the partnership balance sheet instead of being held outside of the partnership.

Additionally, any CGT they paid on selling property to you and your surviving brother would have been minimised if this sale had happened shortly after the death of your other brother.

You may have been able to avoid suffering CGT on the sale to fund your acquisition, if rollover relief had been available and claimed, or if it was possible to exchange joint interests in properties.