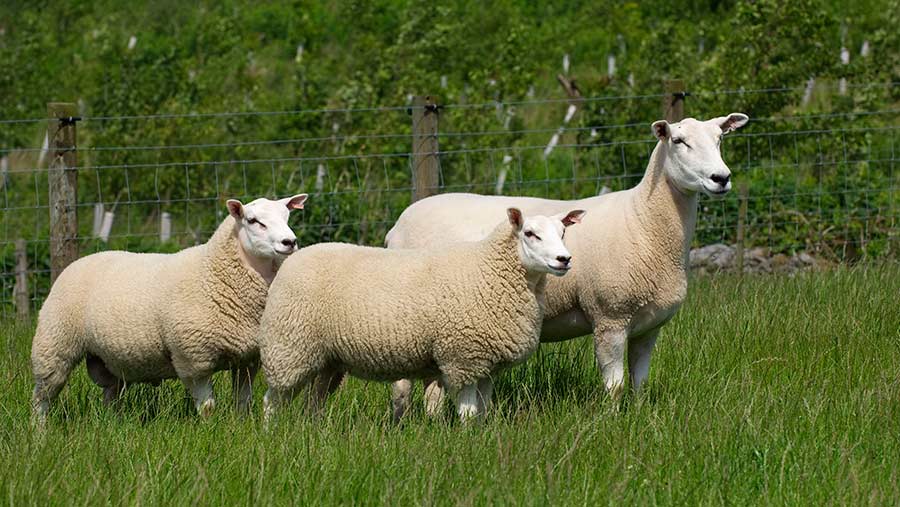 There’s a lot of doom and gloom around for beef and lamb producers at the moment as Brexit uncertainty continues to dominate the headlines, and farmers feel under attack from a public perceived as increasingly out of touch with meat production.

However, as well as concerns about tariffs and trade at the first NFU Cymru conference on red meat in a global marketplace, held in Builth Wells this week (6 February), there were also reasons to be optimistic.

See also: How to maximise your farm’s spring or autumn reseed

Here are four long-term positives that producers can take heart from:

1. Beef and lamb producers can cope with almost any trade deal that comes their way after the UK leaves the EU

Kevin Roberts, chairman of the Welsh red meat levy board Hybu Cig Cymru, said farmers could cope with Theresa May’s proposals, a continuing customs union with the EU, or many of the other proposals being put forward by various Parliamentary factions.

He said: “Almost any potential option we can deal with. What we cannot cope with is no deal.”

2. Veganuary might have had a big impact on the media, but shoppers still love meat

Nathan Ward, business unit director at Kantar Worldpanel, which tracks consumer food shopping habits, said that despite the recent Veganuary coverage, it was important not to overstate the decline in meat consumption.

Half of UK households buy lamb, while 80% buy beef, and there has been a 2.4% increase in the number of trips to the supermarket to buy red meat since 2014.

Mr Ward said supermarkets had also continued to innovate, and there was now a greater variety of offerings than ever within each meat category, with strong growth in dishes with sauces already added.

3. Work is under way to improve meat eating quality

Chicken overtook beef three years ago as the most popular meat, a change partly attributed to the consumer being confident of a consistent eating experience time after time.

However, Tim Rowe, director of Welsh meat brand Celtic Pride, told delegates about the work going on between the industry, academics and farmers to trial an Australian method of scoring beef carcasses to grade them on eating quality.

The BeefQ project aims to replicate the system on Welsh beef. If successful, it could be rolled out at an industry level and allow farmers to breed cattle which will consistently produce a high quality of meat.

The system, which has been running in Australia for 20 years, has generated substantial premiums for producers, wholesalers and retailers.

4. There is still room for improvement

Measuring performance has helped Stuart Hammond, who farms beef, sheep and poultry in a family partnership near Builth Wells, slash his feed bill by changing ewe breed and production system.

He said the business has saved £18,000 on ewe cake costs by switching from Beulah ewes to Romney and moving from indoor lambing to outdoor lambing in April.

Despite the relentless rain during lambing last year thanks to Beast from the East, lamb losses from scanning to marketing were still only 11%, with carcasses averaging 17.9kg deadweight and 85.2% of them in spec for fatness.

There was also significant room for improvement in the beef sector, he said, which could be achieved by bringing down the age of slaughter from the current average of of 26.7 months to around 14 months, when feed conversion rates start to rapidly decline.