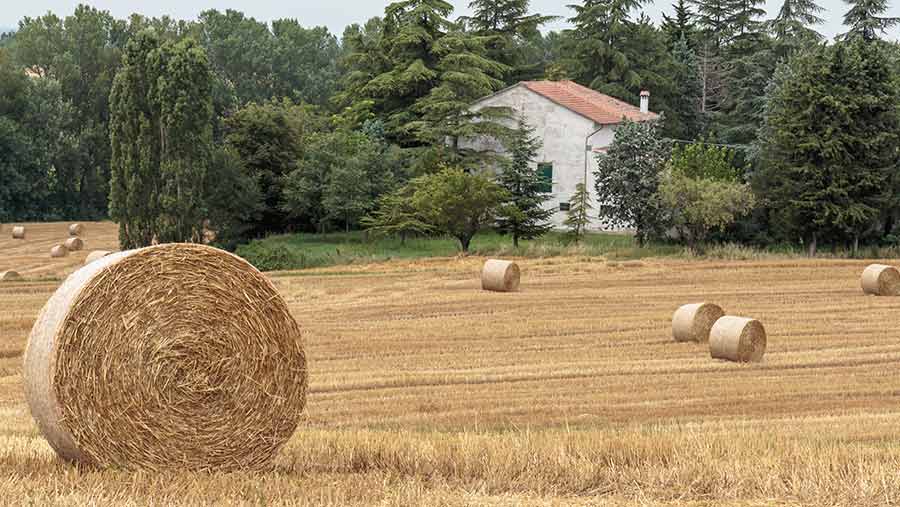 Q. My wife and I added an extension to the family farmhouse. In principle, it’s a separate house, but planning restrictions mean it is classed as an extension.

At the time it was agreed with my grandmother to split the house up on her death to secure our assets, as the farm and main house would go into my father’s ownership (he is her only child).

Despite getting an independent mediator in, my parents think I am bullying them into signing over the part of the house I built and paid for.

My concern is that the whole estate could be used for care costs should family members need care of some sort in the future.

I currently also farm the land in partnership with my wife and am trying to get a tenancy agreement with them to protect all the improvements and to be able to invest securely. Please advise.

A: At the heart of this query is the precise terms of the agreement you had with the owner of the farmhouse (presumably your grandmother alone) when you built the extension.

These terms may have been expressly agreed between you verbally or in writing, or may possibly be inferred. Evidence will be important.

It sounds as though you benefit from a “common intention constructive trust”.

You would need to evidence there was a common intention with your grandmother that you should have a beneficial interest (that you own in full or in part the farmhouse or its extension).

If it is disputed that you had a common intention with your grandmother or the terms of your agreement were not clear enough, you could argue you are entitled to a remedy that compensates you under the doctrine of proprietary estoppel.

“Looked after” is not clear, as it might mean different things to different people, so the threshold is not as high as for a “common intention”.

Both tests also require you to prove you have acted to your detriment or significantly altered your position in reliance upon the common intention (or representation/assurance).

On the facts as you describe them, you have done so because you have paid for and built the extension (and presumably lived in it).

With proprietary estoppel, a judge will have a wide discretion on the remedy he or she may grant you. They may decide your investment and management time (plus interest) should be paid back.

They could decide you are entitled to a share of the overall farmhouse and order it to be sold either now or on your father’s death. Your interest needs protecting at the Land Registry in the interim.

My feeling, based on the evidence presented, is that you have a strong case.

You have paid a significant sum, which I suspect would lead the court to conclude there must have been a common intention or assurance or representation (otherwise why would you have invested the money and time?).

It may be argued that it was a gift, but depending on the figures (and your wealth), that might be considered rather kind and difficult to believe.

In fact, if you do not protect your interest, you are potentially storing up more trouble later, which may become even more complicated if anyone involved loses capacity. The same applies to your partnership interest.

There is, in addition, a discrete planning issue here on the occupation of the extension and whether this amounts to the creation of a new independent dwelling.

The answer to that could have a material effect on valuation. You may also need to consider whether the occupation breaches any planning control.

This is a complex situation and both the law and procedure heavily depend on your specific facts. It is therefore recommended that you seek specialist independent legal advice to assess your situation. 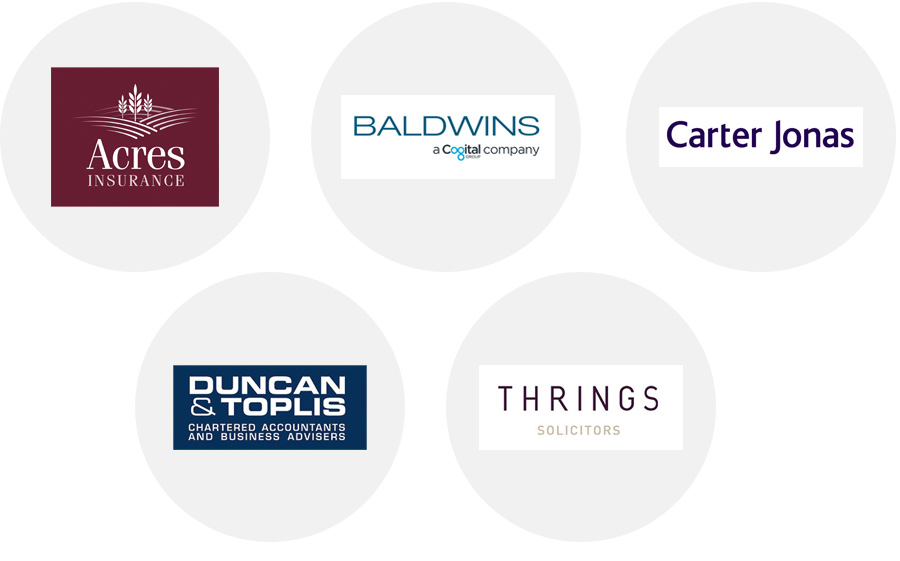