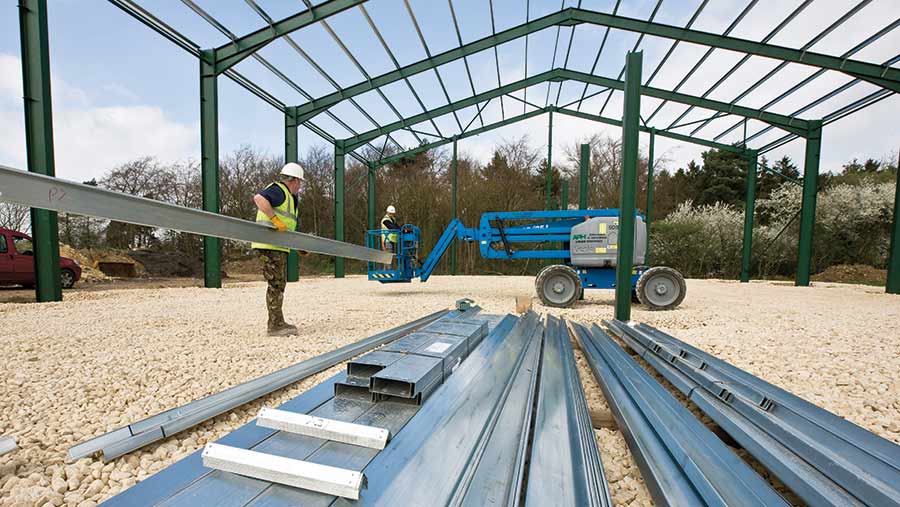 Q. I have read in Farmers Weekly that I can now get full tax relief if building a grain store. My accountant has doubts on this, what would you advise?

A. I expect you are referring to the recent SC May case where the First Tier Tax Tribunal decision was to rule in favour of a new grain drying and storage facility being treated as plant and machinery for tax purposes.

This means it will qualify for the annual investment allowance (AIA) which currently allows up to £1m a year spent on plant and machinery by a business to be set against income in the same year. The £1m/year ceiling applies until 31 December 2021.

The SC May case will not be appealed by HMRC, according to the report. While this seems strange, it is not ideal, as we shall never get clarity.

See also: Advice on capital and inheritance taxes when diversifying

First Tier Tribunal cases do not set a precedent, so in theory HMRC will still treat claims on a case-by-case basis and seek to distance other cases from SC May.

Evidence in the case stated that the structure was in fact a horizontal grain silo with the tribunal taking it to be a “silo provided for temporary storage”.

As with most such cases, the correct description of the grain facility is the central issue, so the tribunal conducted a site visit a few days prior to the hearing.

It appears that key factors were devices referred to as “pedestals” standing on the floor a number of feet apart, each having a fan assembly to draw the air through it for moisture reduction.

The witnesses for the taxpayer successfully argued that a vertical silo would not be suitable for the high moisture level in grain harvested in North Devon and this was what they described as a horizontal silo, which avoided moving grain from one place to another and suited the four or five  crops a year produced in rotation.

The other key factor was the definition of temporary and the tribunal found the taxpayers’ nine or 10 months more persuasive than HMRC’s reliance on seven days, established in the only previously reported case of Schofield v R & H Hall.

In summary, the tribunal was satisfied that the grain facility performs one function within the overall farm activities, namely the active function of drying the grain after harvest, and then keeping it in conditioned storage until it has been sold.

The very structure of the building is integral to the successful performance of these functions: the height at which the roof is pitched; the power-floated concrete floor; the thicker-than-normal concrete walls; and the air inlet and exhaust fan located on the walls.

Our advice would be to consider whether your grain store is a similar facility to the one in the SC May case before deciding to claim the whole expenditure as plant and machinery.

If you decide to rely on this and include the total expenditure on your grain store as plant and machinery, we suggest you explain this in the white space on your income tax return.

It is highly likely that HMRC will enquire into your tax return and seek to deny the claim, which might ultimately lead to another tribunal case, which would be a costly exercise.