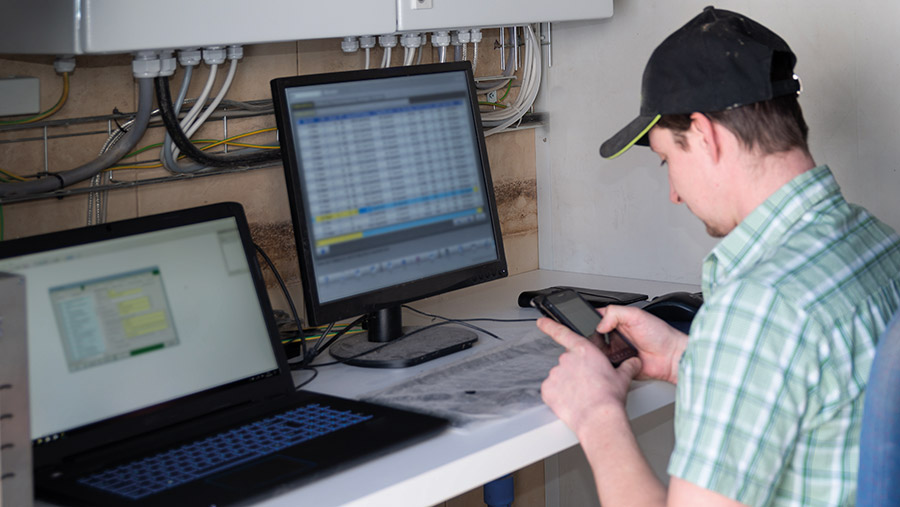 Simon Tapp of Moore Scarrott advises on the need to double check with HMRC on the Self-Employed Income Support Scheme .

Q. I claimed income under the government’s Self-Employed Income Support Scheme (SEISS). I understand that I will be taxed on this income and that HMRC is investigating some claims. Should I be worried?

A. The SEISS grant was available for the self-employed (including partners in partnerships) who previously had profits of less than £50,000 a year and, due to the coronavirus, initially had the belief that they would see a reduction in profits.

In all, there will have been five  rounds of SEISS, with the final covering May to September 2021. Eligibility to the scheme has evolved since the first round was introduced in March 2020.

Eligibility for the first three rounds was based on whether your business had been “adversely affected” by coronavirus, which could include reduced turnover, forced closure of a business or a workforce reduction due to the virus.

Eligibility for rounds four and five required claimants to have been affected by “reduced activity, capacity or demand and the belief that there was a significant reduction in profits”.

The amount receivable in round five also depends on the percentage reduction in turnover for the pandemic period, which HMRC confirms is the 12-month period starting on any date between 1 and 6 April 2020.

HMRC wants businesses to check their calculations in determining eligibility and repay any grants within 90 days if they were claimed in error.

Keeping a grant that you knew at the time you should not have had, could result in a 100% penalty (that is, repay the full grant – and the same in fines)

However, if when you do your 2020-21 tax return you then determine that you were not eligible, provided the amount is repaid by 31 Jan 2022, no penalty will apply.

You can also repay the grants online. Again, if you did not realise until later that you should not have received the grant, provided the repayment is repaid by 31 Jan 2022, no penalty should apply.

Given the above, if you believe you were right to claim, it is important that you keep evidence to show how you have been affected to warrant the payments made.

Tax-wise, the SEISS is subject to both income tax and National Insurance contributions and counts as farming income when considering a farmer’s averaging relief.

It is important that the payments are declared in the designated boxes on your tax return and included in the relevant tax year of receipt.

If omitted, HMRC is likely to amend the tax return by completing the box on your behalf, which could result in the payments being taxed twice if they have already been included elsewhere on the return.

As already mentioned, you are also able to voluntarily pay back some or all of the grants received through making the appropriate entries on your tax return.