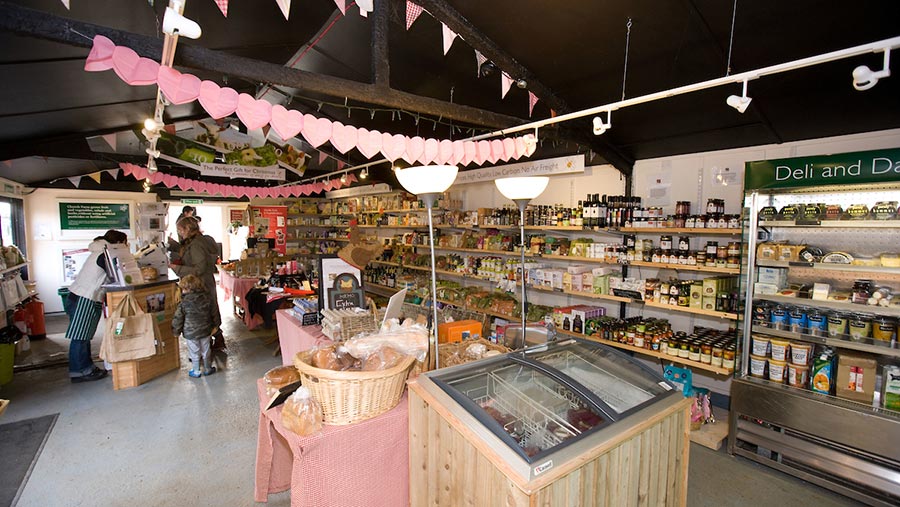 Hearings begin next week (20 July) to test whether insurers must pay businesses that have lost out financially as a result of the Covid-19 lockdown.

The Financial Conduct Authority (FCA) is taking the case on behalf of thousands of business owners, including diversified farms, who have been denied claims on their business interruption cover.

Next week’s hearings will consider common policy wordings and particularly those where the policies do not require property damage to trigger a claim, but rely on events or actions affecting the insured business.

The FCA maintains that the insurers are wrong to reject policyholders’ claims and/or are wrong in the way in which they have addressed the cause of insured losses.

“These policyholders are generally not sophisticated or well-resourced insurance buyers in the way a large corporate would be,” said the FCA.

A recent policyholder victory in France in a similar case means hundreds of restaurants covered by the same insurer will now be paid for their pandemic-related losses as a result of ambiguous policy wording.

Several UK policyholder action groups have been set up to challenge the claim rejections and two were recently allowed to join the FCA action.

These are the Hiscox Action Group, which has almost 700 policyholder members, and the Hospitality Insurance Action Group, which advises those who have been denied business interruption claims that when the insurance industry says a policyholder is not covered for business interruption losses, they may not be right and that it is worth checking again.

Have you been denied a business interruption claim? Get in touch and let us know how your business has been affected suzie.horne@markallengroup.com