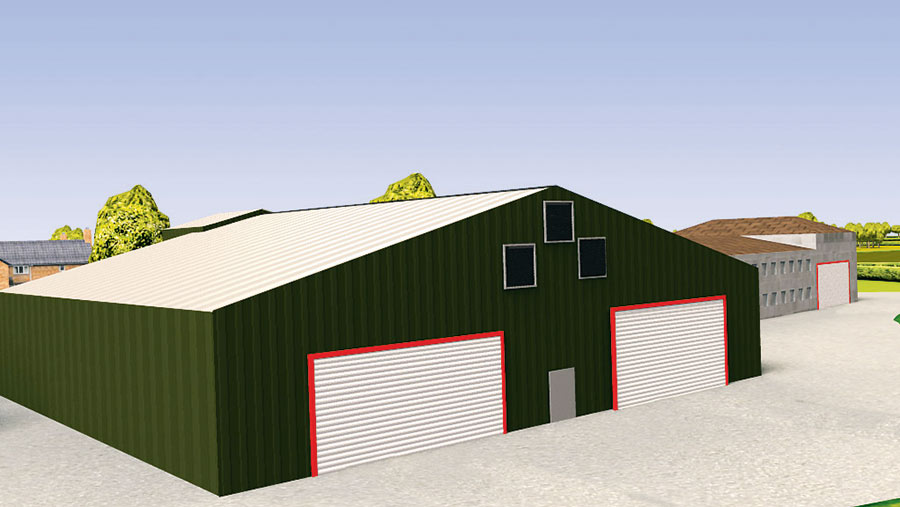 Crops across the farm are in good condition and have good yield potential providing they get some more rain, says Andrew Wraith, head of Savills food and farming.

Based on the expectation of leaving the EU on 29 March 2019, and keen to reduce the risk of any interruption to supplies of key products, agrochemicals for pre-harvest use were bought early.

Delayed payment terms were offered by suppliers, so this had a limited effect on cashflow.

Brexit has not changed grain marketing plans for the business. Forward wheat sales have been made as usual, working to the harvest 2019 budget, with 20% of the budgeted wheat yield being sold early for March 2020 movement at £150/t ex-farm.

When the market rose in July 2018, a further 25% of the budgeted yield was sold for £165/t. The partners continue to monitor the market.

As on many other farms, no sales of harvest 2019 oilseed rape have been made, and the spring bean crop is also uncommitted.

An average wheat selling price of £170/t, alongside higher yields than in 2017, contributed a great deal to achieving an average gross margin from the 2018 harvest of £787/ha.

The Virtual Farm delivered a pre-rent and finance profit of £543/ha for 2018.

This farm is a top 25% performer and would be profitable without BPS support. Without BPS the farm would have achieved a pre-rent and finance profit of £314/ha in 2018.

Lower commodity prices are partly responsible, along with a move away from oilseed rape towards other break crops that achieve lower margins.

However, 25% of the farm is rented at £457/ha, so without BPS support the rented area is not making a positive contribution to the farm’s bottom line.

However, without the rented land, its other fixed costs a hectare would be higher without structural change.

“Break crops challenge the business,” says Mr Wraith. “The farm is having to look really hard at the extent of oilseed rape in the rotation.

It is an expensive crop to grow and has become more challenging to manage due to the ban on neonicotinoids, so its position in the rotation is no longer as secure as it used to be.”

For harvest 2019, the oilseed rape area has been cut by 15% in favour of more winter oats grown for seed.

Oats produced a gross margin 45% higher than oilseed rape in 2018 and while the financial performance of oats is predicted to be lower than for oilseed rape in the 2019 budget, the farm was comfortable growing more oats, as it was felt the crop’s agronomic performance was more stable.

Autumn 2018 saw 10% of the oilseed rape area redrilled due to flea beetle damage. A further 5% struggled with continued flea beetle and pigeon damage, so is likely to yield poorly.

The remaining crop was also affected, but the mild autumn extended its growing season and allowed it to recover.

If establishment conditions look challenging this autumn, the farm will reduce the oilseed rape area for harvest 2020.

Despite oats being a good crop, the farm is finding it more difficult to control blackgrass in oats. So far this has been managed by selecting where they are grown, but it means the scope to expand the oats acreage is restricted.

Spring beans for the human consumption market are a potential alternative, despite their more variable financial performance.

There is also more first wheat on the farm in 2019 because the 2018 cropping choices altered the balance between first and second wheat. 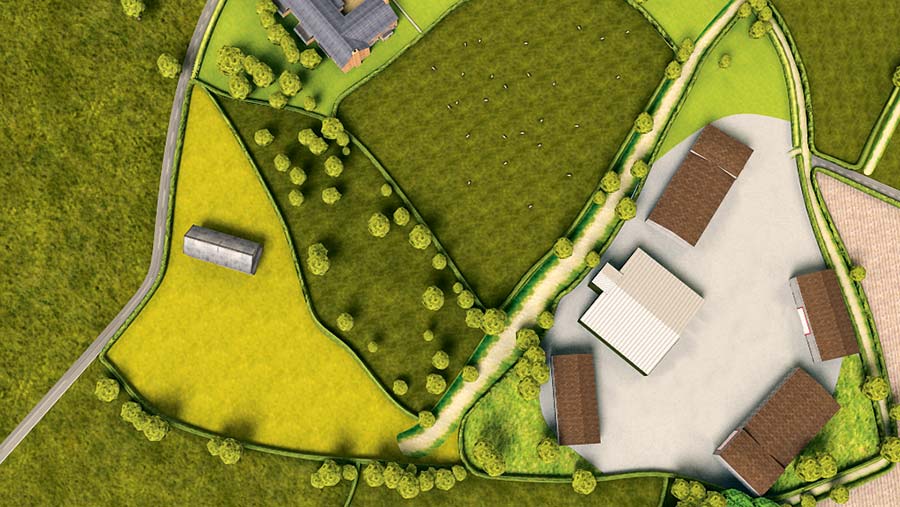 The government’s autumn 2018 budget introduced a 2% structures and buildings allowance, effectively allowing a building to be written down against income over 50 years.

As a result, crop storage will be reviewed to consider whether investment in any new or replacement capacity can be justified on the basis of this limited relief.

The farm’s long-serving materials handler is becoming unreliable. As it is needed all year and at short notice, buying a replacement is considered the best option.

The dry summer took its toll on the well-depreciated subsoiler and £55,000 has been quoted for a replacement machine suitable for the 370hp main tractor, also offering more flexibility as it includes rows of cultivation discs.

Business strategy is back in focus, with the government’s intention to phase out direct support payments from 2021 encouraging a harder look at cropping.

“Even though the farm is a business of reasonable scale, opportunities to collaborate with neighbours to cut costs are under consideration,” says Mr Wraith.

While there is little clarity on future environmental schemes and the form they may take in a lowland arable context, to maximise profits the business plans to focus on farming the best land and to look at other options for more marginal land.

With the move away from support payments that are conditional upon the land being maintained in good agricultural condition, the farm is free to consider other land uses such as forestry and woodland for its awkward corners, slopes or small fields.

The 25-year Environment Plan and Agriculture Bill recognise the significant benefits that forestry and woodland can provide to society and the environment, including sequestration of carbon by trees, the filtering of water by soil, public recreation and the flood prevention provided by landscape management.

The range of public goods that woodland provides means it is likely funding for woodland establishment will form part of the new Environmental Land Management scheme.

From a business perspective, any woodland establishment will be considered carefully, as it is a long-term land use decision that can not easily revert back to agriculture, and land values may be affected.